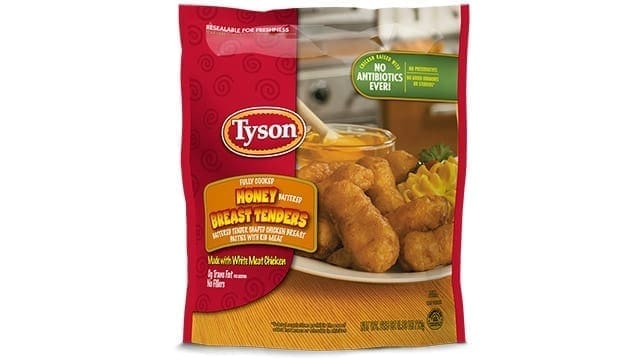 USA – Tyson Foods, the American processor of chicken, beef and pork has been ordered by a Missouri federal court to pay a total of US$2 million fine following the spill of an animal feed ingredient killed 108,000 fish, according to the US Justice Department.

After pleading guilty of the charges, the poultry company agreed to serve two years of probation and pay US$500,000 that would facilitate the clean-up of the contaminated water.

Tyson Foods was put under investigation in 2014 for a massive fish kill caused by a chemical leak, ‘Alimet’ which the company uses as a feed ingredient for poultry operations at its feed mill.

The chemical killed the bacteria that the wastewater plant used to treat effluent, allowing some contaminated water to flow into Clear Creek, killing virtually all aquatic life in the stream, as reported by Monett Times.

According to the department, the spilled chemical from the store tank at the Aurora feed mill was discharged into the sewers, flowing into Monett municipal waste water treatment plant.

The Alimet then killed bacteria used to reduce ammonia in discharges from the treatment plant, which passed on to Clear Creek.

“When corporate misconduct disregards human safety or the environment in violation of federal laws, the Department of Justice and EPA [Environmental Protection Agency] stand ready to pursue all necessary legal relief, including criminal penalties, to ensure that these acts do not go unpunished.

We hope that the outcome of this case will be a lesson for all companies that deal with dangerous wastes,” said Jeffrey H. Wood, acting assistant attorney general for the Department of Justice environment and natural resources division.

Timothy A. Garrison, attorney for the Western District of Missouri commenting on the matter said that the sentence not only remedied the harm caused but also safeguarded future occurrences in a bid to protect natural resources.