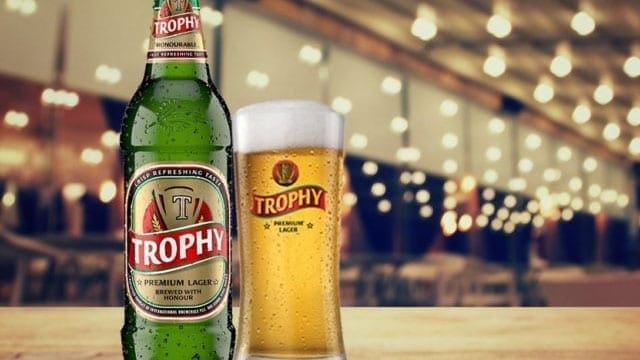 NIGERIA – Anheuser-Busch InBev, the world’s largest beer maker, expects its new $250 million brewery being built in Sagamu, Nigeria, to start production in the middle of this year, the head of its Africa operations said on Thursday.

“For the long term, in five to 10 years, Africa will be an important growth driver for the global company,” Ricardo Tadeu told Reuters.

He declined to give the plant’s production capacity, but said the company was upbeat about growth prospects in Africa’s most populous nation and elsewhere across the continent.

“We have a clear strategy to keep a good level of growth in Africa based on developing our brands in different segments of the market,” Tadeu said.

He said growth in African countries, excluding South Africa, was a “healthy growth rate in the mid-teens”.

The Belgium-based brewer said on Thursday it expected revenue and core profit (EBITDA) to grow strongly again in 2018, with revenue per hectoliter rising by more than inflation and costs by less.

The brewer said on it had achieved savings of $381 million from its near $100 billion purchase of rival SABMiller, which boosted in presence across Africa, which includes some of the world’s fastest growing economies.