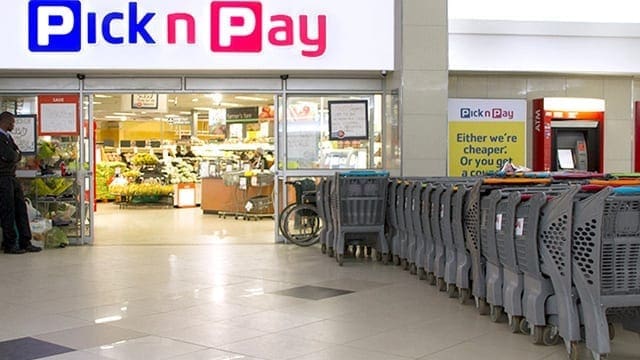 SOUTH AFRICA – Retailer Pick ‘n’ Pay has withdrawn all Listeriosis-linked food from its shelves, the company said on Sunday.

“Following the minister of health’s announcement earlier this afternoon [Sunday] on the source of the listeria outbreak, Pick ‘n Pay has acted immediately to withdraw all products from the manufacturing sites identified by the department of health,” Pick n Pay group executive for strategy and corporate affairs David North said.

Scientists had identified the Enterprise food production facility in Polokwane in Limpopo as the source of the current Listeriosis strain ST6 outbreak.

Preliminary results showed that several ready to eat processed meat products from the Enterprise facility in Germiston in Gauteng contained Listeriosis monocytogenes, but the sequence type was not yet known.

“Investigation of the RCL Wolwehoek [near Sasolburg in the Free State] production facility is also underway.

Polony products have tested positive for L. monocytogenes, but the sequence types of the isolates are not ST6,” Motsoaledi said.

All Enterprise products, including the Bokkie, Renown, Lifestyle, and Mieliekip brands had already been recalled by the company concerned and Pick n’ Pay was urgently withdrawing them from its shops.

“In addition, all ready to eat products, such as Polony and Russian sausages manufactured at the Rainbow facility in Sasolburg are also being withdrawn.

This action is taking place in all Pick n’ Pay and Boxer stores.

In addition, as a precaution, Pick ‘n Pay branded chicken Polony, manufactured by Rainbow, is also being withdrawn,” he said.

All fridges and food preparation areas in Pick n’ Pay shops would now be re-cleaned to prevent any cross-contamination. Recalled meat was being isolated and would be safely destroyed.

“The safety of customers is always our top concern. Any customer who is concerned that they may have bought a ready to eat meat product linked to the outbreak can return it to our stores for a full refund,” North said.