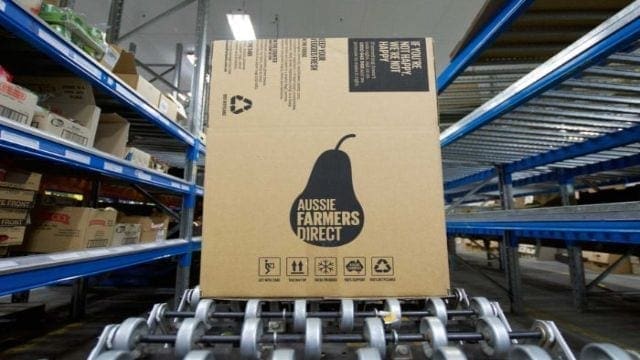 According to the company, they were incapable of competing against the domination of the major two supermarkets and the influx of cheap imported produce.

However, the blame which the grocery business put on Coles and Woolworths was questioned by former franchisees and retail experts.

The company said it was not in a position to deliver any future orders and no one would be charged for the orders.

The collapse is likely to thwart business dreams of more than 100 franchises, renders 260 employees jobless and leaves around 100,000 customers with unfulfilled orders.

Aussie Farmers Direct is said to have been experiencing financial strains as it tried to capture a better part of the market share for fresh vegetables, meat, bread and dairy from its competitors.

According to KordaMentha administrator Craig Shepard, the directors had noted that efforts by the business to combat competition were frustrated by major supermarkets’ low cost imported products.

“Unfortunately, it is not possible to continue trading and the business will stop operating immediately,” said Shepard.

She added that contracts with farmers were expected to be disclaimed while some farmers may become creditors if they had forward supply contracts and given that the stock is perishable, the goods may be as well given to charity.