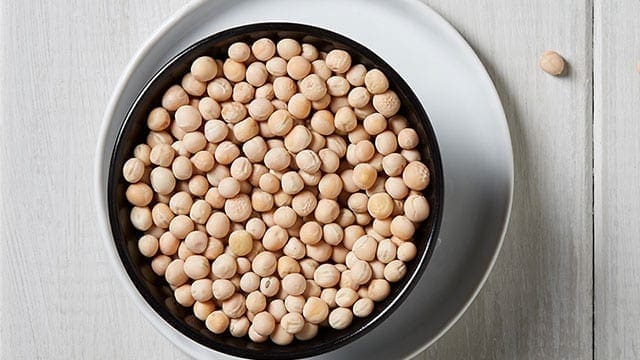 The two companies plan to reach a definitive agreement that will see BASF take over operations and assets in the business operating under the brand Nunhems.

While BASF expects the transaction to strengthen its market position in seed and in agricultural solutions business, Bayer is making the divestment to focus on planned acquisition of Monsanto.

In October 2017, BASF signed an agreement to acquire significant parts of Bayer’s seed and non-selective herbicide businesses and Bayer had agreed to sell selected Crop Science businesses to BASF for US$7.25 billion.

They include canola hybrids in North America under the InVigor brand using the LibertyLink trait technology, oilseed rape mainly in European markets, cotton in the Americas and Europe as well as soybean in the Americas.

Bayer will also sell its Bayer’s trait research and breeding capabilities for these crops and the LibertyLink trait and trademark.

The assets in key agricultural markets provide BASF a majestic entry into the seed business.

Bayer proposed Monsanto takeover bid for US$66 billion, a deal which will combine its crop chemicals business with Monsanto’s industry leading seeds business.

However, the transaction remains pending waiting approval by European Union but Bayer remains confident of the deal, which will likely result into the world’s largest seed and pesticides firm.