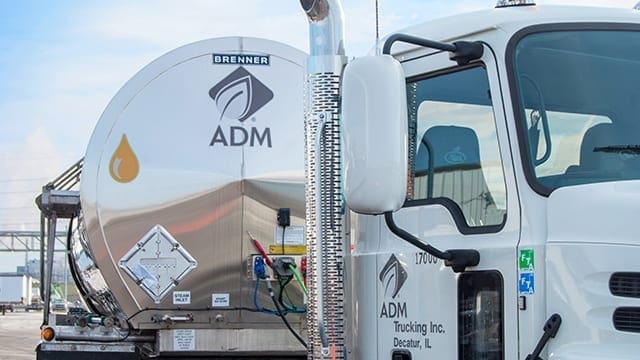 USA – Takeover talks between Bunge Ltd. and Archer Daniels Midland Co. have stalled, sources familiar with the matter said, throwing into question a combination that could have formed one of the world’s largest agricultural conglomerates.

The two companies, already among the biggest global traders and processors of farm commodities, have been unable to reach an agreement despite more than a month of negotiations, the sources said.

ADM had earlier approached Bunge about a takeover of the company that would vastly expand ADM’s reach into South American grain markets and boost its soybean-processing capabilities.

The talks had already been moving at a slow pace as the companies discussed ways to resolve potential pushback from antitrust and other authorities.

However, it isn’t clear whether the talks will pick up again.

The development could ratchet up pressure on Bunge’s management to explore other ways to boost its value, or find a different deal, as the agriculture industry remains under pressure from a global glut of crops.

The White Plains, N.Y., company in February reported its net income in 2017 dropped to US$160 million from US$745 million, and Bunge last year unveiled a restructuring plan to cut US$250 million in annual expenses by 2020.

Continental Grain Co., an investment firm that owns about 1.2% of Bunge’s shares, won U.S. approval to purchase more stock, a sign it intends to push management to find a deal or another way to create value.

Continental five years ago pushed for change at U.S. pork giant Smithfield Foods Inc., which eventually sold itself to a Chinese meat company.

Adding to the pressure on Bunge, its shares had climbed 11% since the ADM deal discussions surfaced.

ADM’s shares had gained about 8%, signalling that its shareholders also like the prospect of a deal.

But signs have emerged in recent weeks that business for Bunge and other crop processors could improve.

Dry weather in Argentina is expected to damage that country’s soybean crop, which analysts see as slowing global supply growth and improving profit margins for companies such as Bunge, the world’s largest processor of soybeans.

The stalled talks between ADM and Bunge could provide an opening for mining conglomerate Glencore PLC, which operates an agricultural trading division that Chief Executive Ivan Glasenberg has been eager to expand.

Glencore last May confirmed it had approached Bunge about a deal after the Journal broke the news of the move.

Mr. Glasenberg recently said that an agreement by Glencore not to make a hostile bid for Bunge had expired, though he didn’t comment on whether Glencore would re-engage with the company.

ADM’s interest in acquiring Bunge, one of its oldest and largest competitors, represented a potential strategic shift for the Chicago-based grain giant.

Over the last five years, ADM has spent billions of dollars acquiring smaller companies focused on flavorings and specialty ingredients to build a business that could be more profitable and less volatile than buying and trading commodity crops such as corn and soybeans.

Purchasing Bunge would have marked a shift given its big presence in commodity trading.

However, some ADM investors were drawn to the potential for cutting costs and running Bunge’s operations more profitably.