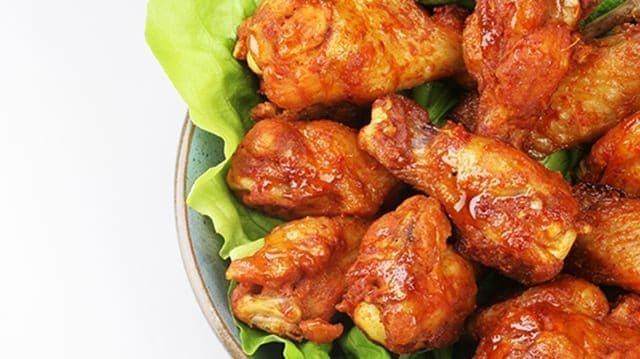 ZIMBABWE – Stakeholders of the Kuwait-based restaurant operating firm, Foodfund International (Foodfund Co.) are set to retain a 50% instead of 100% stake in the proposed acquisition of Foodfund Investments.

Simbisa said that through an approval from the board, the two companies will have a 50-50 partnership in a move to leverage Foodfund’s experience and expertise.

The board agreed to issue Simbisa ordinary shares to be listed on the London Stock Exchange Alternative Investment Market (AIM) following its acquisition bid.

The new shares will be settled via an initial issue of 21,717,500 Simbisa ordinary shares in consideration for a 50% beneficial interest in Foodfund.

Following the changes, a maximum of 174,312,500 Simbisa ordinary shares will be issued and placed under the control of Simbisa directors.

This will include the 75,000,000 new shares to be listed on AIM as part of capital raise via an initial public offering.

In a notice to shareholders the company said the changes to the terms and conditions were necessitated by the unavailability of one of Foodfund’s major assets, based in Dubai.

To strengthen its growth strategy into new markets in the restaurant business, Simbisa brands placed a bid to acquire the South Africa incorporated Foodfund.

The acquisition came even after the fast food company was said to be trading under a cautionary statement issued in July 2017, informing shareholders that it was in discussions to acquire an international complementary business.

Simbisa went further to seek regulatory approval for AIM listing and the acquisition of Foodfund.

Simbisa is planning to list on the London Stock Exchange (AIM) to raise funds for the acquisition of Foodfund among other expansion projects.

“Further, Simbisa has retained the right to acquire the remaining 50 percent of the shares in Foodfund within the next four years,” said the statement.