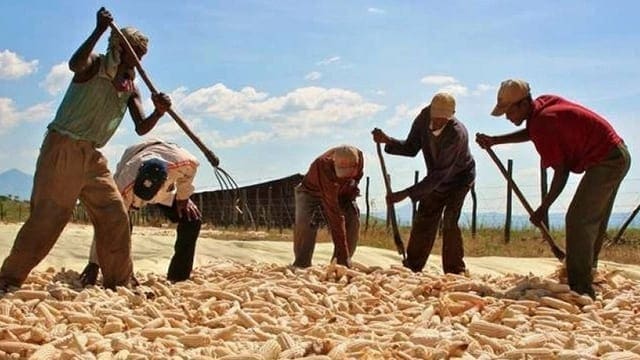 ETHIOPIA – Both local and Chinese firms have come out to compete in a bid to construct over 50 silos worth US$73.24 million to be used for food reserves across Ethiopia.

“Reviewing the technical documents will take a week’s time, at which point we will send the companies a letter of notification on whether or not they passed,” said Assefa Solomon, public relations vice director of the Service.

A collective of 50 stores will be built at Finoteselam in the Amhara Regional State, Hosaena in the Southern Nations, Nationalities & Peoples’ Regional (SNNPR) State and Qebridehar in the Somali Regional State.

Strategic regions were arrived at after an intervention from the World Food Program which recommended the agency to revise and update the grain food quality working procedures, including food quality management, pest control and local procurement.

The regions were chosen based on their surplus production of grain and susceptibility to drought.

According to Fortune, the Reserve Agency was set up with the objective of maintaining and administering food reserves in Ethiopia plans to have a food reserve capacity of 1.5 million tonnes by the end of the second edition Growth & Transformation Plan (GTP II).

This is one of the government’s plans to not only cushion the effects of drought but also prevent it.

According to the United Nations Office for the Coordination of Humanitarian Affairs (OCHA), an estimated 7.9 million people in Ethiopia require emergency food assistance as a result of effects of the 2015 to 2016 El Niño-induced drought and multiple consecutive droughts.