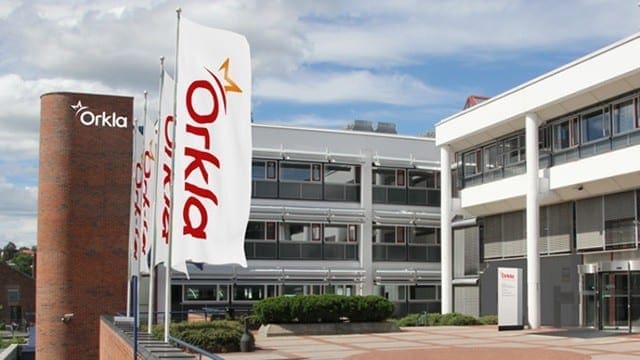 NORWAY – Orkla, supplier of branded consumer goods to the grocery, retail and bakery has acquired 67% stake in the Danish pizza chain Gorm’s, making it the majority shareholder with an opportunity to increase the stake to 100% ownership after an agreed period.

The investment positions the Norwegian conglomerate into a new sales channel with new growth prospective in its branded consumer goods operations.

It adds to Orkla’s frozen pizza market in Norway, Sweden and Finland.

Orkla’s branded consumer goods division produces brands in many fields, primarily in the Nordic region, but also in other places, especially in the Central and Eastern European countries, Russia and the Baltic region.

Gorm’s is a stable branded product with robust growth plans in the restaurant, takeaway and catering segments in Denmark.

After completion of the agreement, Gorm’s management will remain in leadership of the company, operating as a separate entity of Orkla Investments.

“The best part of the deal is that we have a mutual understanding of the importance of Gorm’s preserving the special culture and ensuring that our Gorm DNA is intact.

Looking forward, we will continue to give our guests amazing experiences with renewed energy, utilizing the great skills of both companies to get even better,” said Anders Kjorup, CEO of Gorm’s.

Gorm’s had a turnover of US$7.9million for the financial year ending June 2017.

To expand its presence in Denmark, Orkla acquired 80% stake in sales and distribution company SR Food.