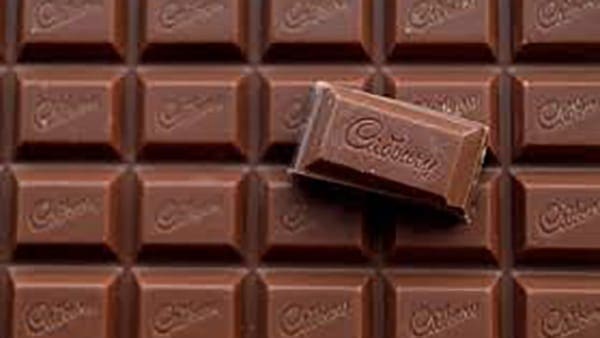 The firm also benefited from cost savings initiatives, which saw selling & distribution costs as well as administrative costs decline by 7% and 23% respectively.

Cadbury has struggled over the last few years with a myriad of challenges including rising costs, driven by the devaluation of the naira in 2016 and the ensuing environmental inflation which drove up the cost of goods sold as well as operational costs.

In a statement, the company’s Corporate and Government Affairs Director for West Africa, Mr. Bala Yesufu, said, “we have been working assiduously over the years to turnaround our loss situation.

We are happy to announce that we finally realised our vision to reposition Cadbury for improved performance in 2017.

Despite the difficult operating environment, the company recorded impressive growth in all these four areas, leading to its full return to profitability at the end of 2017.”

Cadbury said that revenue contribution for the 2017 financial year came from 55% Refreshment Beverages which includes Bournvita and Cadbury 3-in-1 hot chocolate; 31% from confectioneries such as Tom-Tom peppermint and its variants, while 14% of the revenue came from Intermediate Cocoa products which is comprised of cocoa powder, cocoa cake and cocoa butter.