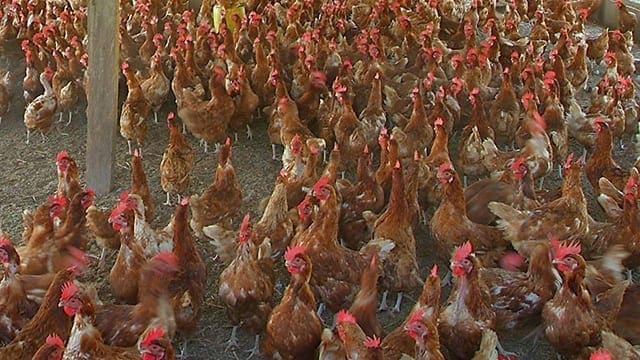 KENYA – Kenya will resume importation of poultry carcasses, eggs and day old chicks from Uganda in totality, after a recommendation that ascertained the country was free of avian influenza disease, reports Business Daily.

According to a report given by the Deputy Director of Veterinary Services, Michael Cheruiyot, they had lifted the ban partially and imports will be allowed only from facilities that have managed to contain spread of avian flu.

After a report emerged that Ugandan authorities had detected bird flu virus, Kenya and Rwanda announced a ban on poultry products from the country early last year.

Kenyan authorities said the ban was only but a precautionary measure to curb the spread of the highly infectious disease.

In August 2017, Kenya partially lifted the ban on poultry products from specifically three facilities in Uganda which had proved to contain the spread of avian flu through establishment of stringent biosecurity measures.

“We have been in discussion with Uganda and agreed that we are going to lift the ban completely following eradication of the virus in Uganda,” said Dr Cheruiyot.

He added that the two countries had agreed to fast track the process of lifting the ban so that trade can go back to normal.

The decision was reached after Uganda ascertained that they had put in place stringent and safety measures that could contain the spread of the disease.

A team of experts were sent to Uganda to undertake risk assessment on the highly pathogenic Avian Influenza.

Kenyan officials in their extensive visit to Uganda in June and July 2017 were exposed to solid interventions the country had put in place to curb spread of Avian Flu among birds.

To avoid piracy of illegal and infected products, the Ministry had instructed the Kenyan custom officials to ascertain the certificate of origin on every poultry product originating from Uganda to minimize the risk of Avian Flu.