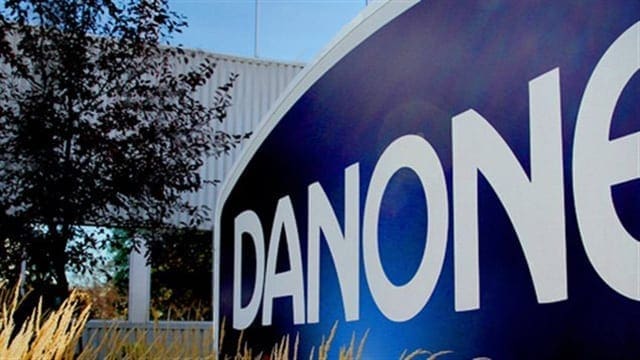 According to the terms of the agreement, board members of Al Safi Danone (ASD) will hold approximately a 38.75% stake in NADEC.

Talks that Saudi food firms NADEC and Al Safi Danone were in discussions for a possible merger emerged in October last year.

The two signed a memorandum of understanding (MoU) under which NADEC was to buy all shares of ASD and in exchange offer new NADEC shares to ASD’s current shareholders, which was to be implemented through a capital increase.

With the acquisition, NADEC, the food, dairy & beverage company expects to expand its dairy portfolio throughout the Middle East and North Africa including Saudi Arabia, United Arab Emirates, Kuwait, Bahrain, Jordan and Lebanon.

“The transaction will allow both companies to better serve customers and realise benefits not available on a standalone basis.

However, the transaction, under a MoU or a period of six months, is subject to a number of conditions including entry into definitive agreements, NADECs EGM approval and ASDs shareholder approvals and obtaining the necessary approvals from the relevant government authorities.

NADEC, established in 1981, is a joint stock public company – 20% owned by the government of Saudi Arabia, with the rest publicly traded on the Saudi Stock Exchange.