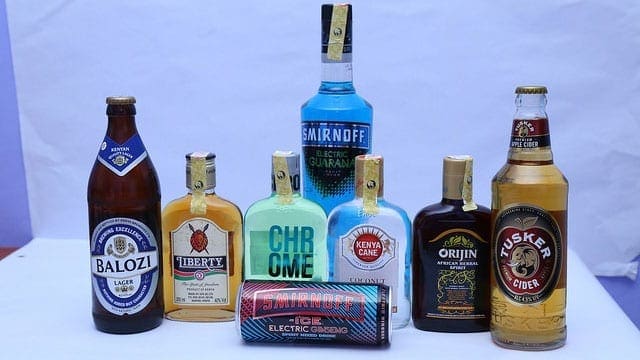 KENYA – Developers of Garden City Mall are set to spend Sh54 billion (US$540 million) on a business park that will house the headquarter offices of beer maker EABL (East Africa Breweries Limited).

The project, whose construction started yesterday, will be funded by UK private equity fund Actis.

The commercial complex adjacent to its Garden City shopping mall, will offer over 25,000 square metres of lettable office space, with a healthcare facility, two hotels and over 400 mid-market residential units.

East African Breweries (EABL) has signed a lease with Actis to take up between 2,000 and 3,000 square metres of space in the upcoming building once construction is completed in the second quarter of next year.

The park will be built in two phases, the first of which will cover over 12,500 square meters of Gross Leasable Area (GLA) spread over two buildings.

“We are delighted to be breaking ground with 60 per cent of the space already pre-leased to EABL,” said Garden City managing director Chris Coulson.

The building comprises four floors of office space that is strategically located just metres away from the brewery and across the newly constructed warehouse and logistics centre.

The brewer in 2016 sold its headquarters to Tembo Sacco, a 2,400-member savings and credit cooperative society made up of current and former EABL staff, for Sh675 million in a leaseback deal.

EABL sold 32 acres of land on Nairobi’s Thika Highway to Actis for an undisclosed amount and the multibillion-shilling Garden City Mall now sits on the land.

The upcoming office complex will comprise green spaces and a pedestrianized boulevard linking it to over 100 shops in Garden City Mall, 215 residential units in Garden City Village and a three-acre central park.

Actis director Koome Gikunda said their first residential phases of apartments and townhouses are complete, with 75 per cent already sold.

“The mall which welcomes over 400,000 shoppers a month is growing from strength to strength, with East Africa’s largest iMax Cinema already the most popular movie theatre in Nairobi, and Shoprite due to open its first Nairobi supermarket in August,” said Mr Gikunda.