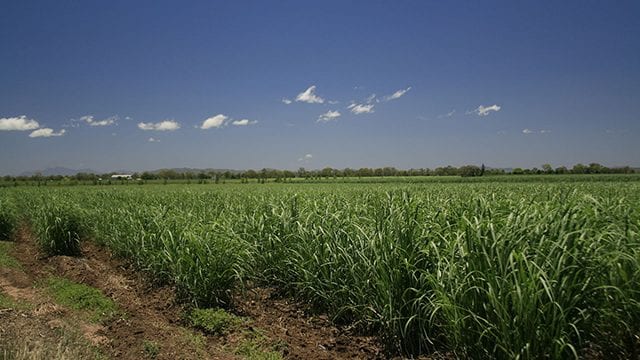 On the other hand, sugar-sweetened drinks of which the sugar content is not disclosed on the packaging would be taxed at a fixed sugar level of 50 grams per 330 ml.

According to Coca-Cola South Africa, though some of its products such as zero sugar products and 100% juice will not be affected by the new levy, consumers are expected to pay more for added sugar variants.

However, the company said it supports a no more than 10% of total daily calorie/energy intake of added sugar as recommended by WHO and other health authorities.

The proposed tax on sugar-sweetened drinks was proposed by the Finance Minister in February 2016 to address issues concerning diabetes, obesity and related diseases.

It affects manufacturers of sugar-sweetened drinks including soft drinks, sugar-sweetened fruit drinks, sports and energy drinks, vitamin water drinks, sweetened iced teas and lemonades, which have sugar added to them in preparation or processing.

Need to stem out obesity, a disease regarded to stem from sugary soft drinks especially among children has called for a calorie-controlled diet around the globe, prompting similar sugar levies in other countries such as UK and Ireland.

As consumer attitudes, tastes and preferences change towards healthy living, food manufacturers are left with no other option but to embrace product formulation in order to cope with such legislation.

The legislation, which is yet to be implemented on April 6 in UK and May 1 in Ireland affects consumer behaviour since it attracts higher prices that in no doubt lead to lower purchases.

Health issues related to sugar and trans-fat, set to be banned in the US in June 2018 has seen adaptations, reformulations and new product launches featuring zero-sugar or low-calorie soft drinks especially in the UK, US and Ireland.

Be it sugar or fat tax, all are marred with controversies on their impact on both economic and health outcomes, with the British Soft Drinks Association claiming that there was no evidence that food taxes affect obesity.

In 2013, Denmark scrapped its fat tax because of its economic impact and abandoned plans for a tax on sugar.

In France, while sales of soft drinks initially fell after a tax was introduced in 2012, they have increased since, reports FoodIngredientsFirst.

Companies are pursuing reformulations and other sugar substitutes and generally focusing on innovations, with PureCircle, maker of stevia sweeteners reporting that use of the natural sweetener has increased 10% since 2012.

According to FoodIngredientsFirst, consumers are growing increasingly suspicious of sugar substitutes, even those marketed as ‘natural’; for instance, stevia sweeteners can be the product of highly industrialized processes.