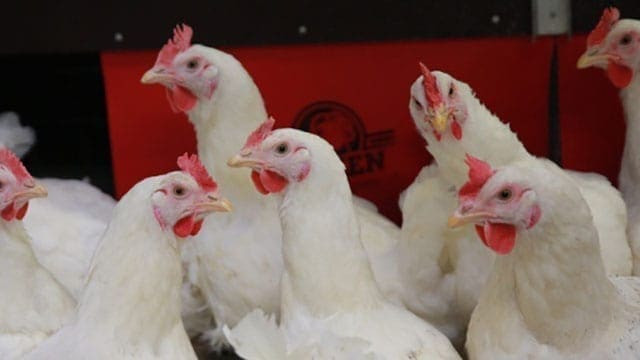 CANADA – Cargill Protein has invested US$17.2 million in state-of-the art chicken processing technology at its Ontario facility in a determination to ensure humane handling of food animals.

To address customers and consumer concerns on animal welfare, the firm has installed a Controlled Atmospheric Stunning (CAS) system to be replacing electric method, attributed to convulsive struggling, excitement and sometimes cardiac arrest.

Cargill is replacing its electric methods to CAS stunning systems, both approved, proven and acceptable for humane poultry harvesting.

“Cargill is committed to ensuring the highest standards of animal welfare are maintained and believes all food animals deserve respect and dignity prior to harvesting.

We have led the way in many areas of animal welfare,” said Dr. Stephanie Cottee, Cargill’s global head of poultry welfare based in London, Ontario.

“We were the first to install third-party remote video auditing at our harvest plants to ensure our animal welfare program is properly implemented.”

Cargill says that it has been named the second highest international company ranked by the UK-based Business Benchmark for Farm Animal Welfare.

Together with its Canadian beef sustainability pilot project, the company is committed to deliver a greater volume of certified sustainable beef to Canadian consumers.

To remain competitive and deliver on its growth strategy, Cargill its grain and crop inputs assets in Ontario to La Coop fédérée.