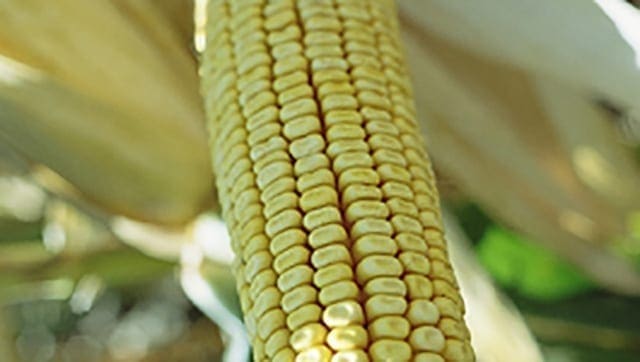 USA – Monsanto, the publicly traded American multinational agrochemical and agricultural biotechnology corporation has reported a 1.1% fall in net sales to US$5.02bn in the three months ended February 28 compared to a year earlier.

Based on the report by the Department of Agriculture, US farmers are set to plant 88 million acres this year down from 90.2 million in 2017, the reduction linked to several years of bumper crops, a glut of grain and depressed commodity prices.

Also, the corn business performed poorly in Brazil due to lower commodity prices in the country.

The net sales missed the estimated figure by analysts who expected it to post earnings of US$3.31 per share on revenues of US$5.34bn before the company reported its quarterly earnings.

However, all other productivity segments including soybean, cotton, wheat, canola, sorghum, and vegetable seeds posted growth in revenue compared to the previous year.

The agricultural and agrochemical conglomerate reported a 6.6% year-on-year rise in net income to US$1.46bn while reported earnings per share were US$3.27, up from US$3.09 a year earlier.

The company managed to keep its selling, general and administrative costs as low as possible, driven by restructuring and cost saving initiatives expected to yield annual savings of US$500 million.

Monsanto expects its multiyear restructuring and cost savings initiative which is in its fourth year to keep those costs for the full fiscal year slightly below those for 2017.

Inability to deliver much top-line growth comes after the German producer of health care, nutrition and high-tech materials Bayer AG, received EU antitrust approval for its US$62.5 billion buy.

Monsanto expects the Bayer bid to get approval and be completed, adding that there’s a possibility that the deal could close later in the year, or not at all.