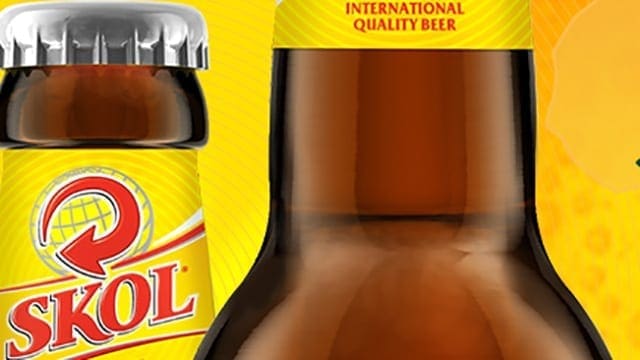 It replaces an old sequential batch reactor and is a reliable method of turning organic waste into usable biogas.

According to the World Health Organisation’s African Regional Office, the country has a strong need for sustainable technologies.

“Rwanda undoubtedly faces significant environmental challenges, and needs to invest significantly in adapting to current climate challenges as well as in adaptation to future climate change,” the company said in a statement.

Water shortages are also a significant problem in Rwanda, with water needs in Kigali city being only met at 50% or less especially in dry season in a city with urbanization growth rate of more than 9% annually.

This organic material is transformed into biogas (mainly methane) to replace the need for an equivalent amount of fossil fuel to power the plant boilers equipment.

It also demonstrates the company is taking important action to ensure the sustainability of its operations, says GWE Chairman and CEO Mr Jean Pierre Ombregt.

“The methane-rich biogas produced by the ANUBIX process is reused to power an existing boiler unit, replacing baseline power requirements, which is a further benefit to the brewery,” said Mr Ombregt.

“Breweries, and other food and beverage companies, are often literally flushing money down the drain in the form of wastewater.

They are spending money to treat or dispose of their waste water, when they could be treating it as a resource and turning waste water into a profitable source of energy,” he said.

The technology not only improves sustainability outcomes, but also decreases operating costs.