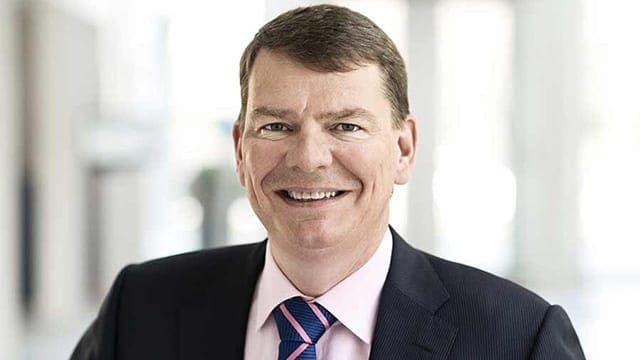 DENMARK – Chr. Hansen A/S, developer of natural solutions for the food, beverage and nutritional industry has reported solid organic revenue growth of 9% in the first half of 2017/18, led by 12% growth in Food Cultures & Enzymes.

“The solid development from Q1 has continued into Q2, with strong organic growth in Food Cultures & Enzymes from all product categories and regions.

The company benefited from the trend where farmers and feed manufacturers aim to use fewer antibiotics in livestock production.

In North America, growth in probiotics for dietary supplements was suppressed by changing market dynamics, especially inventory reductions by customers.

However, Asia Pacific posted strong growth in both dietary supplements and infant formula.

Despite adverse impact from currencies of more than 1%, the company reported that its EBIT margin before special items in Q2 improved significantly compared with Q1, and was on par with the previous year.

Improved efficiencies in Food Cultures & Enzymes and a better product mix in Health & Nutrition was offset by higher depreciations related to its recent capacity expansion including probiotic plants expansion and innovation.

“We are satisfied with the progress in the first half of the year, and we maintain our overall guidance for the full year.

For Natural Colors, the company expects organic growth to be lower than expected long-term ambition of around 10% for the full year due to the sales development in the first half of the year.

In 2016/17, Chr. Hansen reported 10% organic growth for year, Food Cultures & Enzymes and Health & Nutrition both delivering strong growth, performing slightly above the long-term ambitions for these businesses, while Natural Colors grew in line with ambitions.