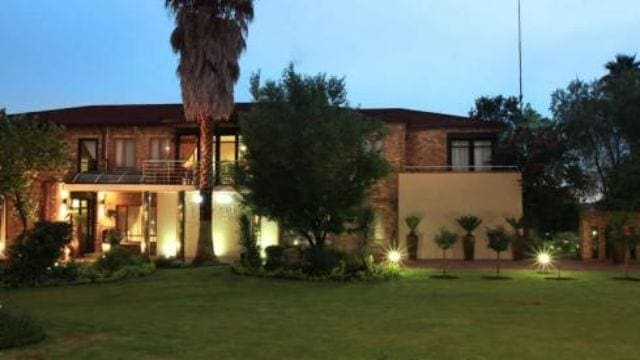 ETHIOPIA – Bon Hotels, SA’s hotel management and hotel group has doubled its brand in Ethiopia following a partnership with Bahiru Abraham to open an 82-room hotel in the country.

The hotel, expected to be operational in six months’ period, would be managed by the company which signed a 15-years management deal with Bahiru, a local property developer.

Bon Hotels would get 15% to 20% share of revenue from the new hotel.

The property awaits complete construction with few areas remaining that is, installation of technical, security and IT systems, having taken approximately US$9.13 million, reports AddisFortune.

In 2016, the company signed a management deal with a local property developing company Tadal Trading Plc, to open a 72-key three-star hotel.

Bon Hotels were founded in 2012 in South Africa, and operates 20 hotels in South Africa, Namibia, Ethiopia and Nigeria, of which 15 of them are under construction all on different stages of completion.

Bon Hotels in February this year added a new hotel in Kempton Park, Johannesburg to its South African portfolio, setting the country as a benchmark in terms of capacity, management, service and facilities.

As part of its growth trajectory, the company announced that it was planning to construct a 340-roomed full-service and modern hotel to complement its existing large-scale conference facilities.