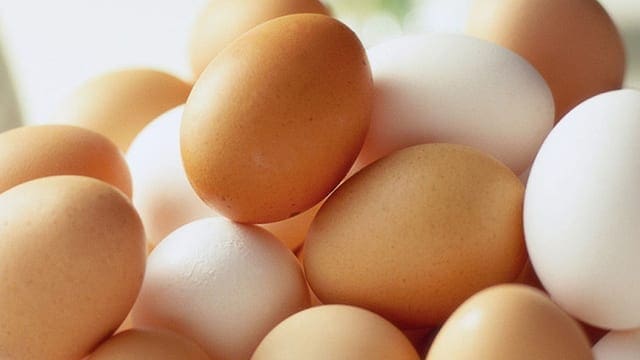 USA – A US farm, Rose Acre Farms has recalled 207 million eggs supplied in the US after it was reported that more than 20 consumers became ill from suspected salmonella poisoning, reports Fin24.

According to the US Food and Drug Administration, the eggs from the facility in North Carolina could have been contaminated with a form of Salmonella which would cause serious infection.

It came following an investigation of illnesses on the East Coast triggering an inspection of the facility.

FDA said the infections were first reported in early March, and a lab on April 11 confirmed that a sample from the Hyde County farm matched a strain that was spurring the illness.

“Consumers with these eggs shouldn’t eat them,”

“Throw them away or return them to place of purchase for credit or refund.”

Twenty-two illnesses have been reported,” said the FDA.

Food Safety News reports that the recall was the largest of eggs in the US since 2010, when more than 550 million eggs were recalled from two Iowa farms.

This follows a CNN report linking the E. Coli outbreak to chopped romaine lettuce grown in the Yuma, Arizona, area which is said to have reported 35 cases of illnesses in 11 states.

Salmonella outbreak is not new in the US, earlier this month; the FDA ordered a mandatory recall of kratom products manufactured by Las Vegas-based Triangle Pharmanaturals after investigators found that many of the products contained salmonella.

According to the Centers for Disease Control and Prevention, salmonella causes about 1.2 million illnesses, 23,000 hospitalizations and 450 deaths every year in the United States.