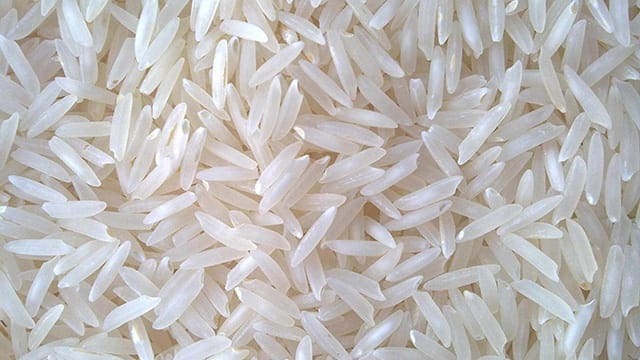 NIGERIA – Nigeria, one of the largest economies in Africa is set to import more grain supplies; wheat and rice to meet increasing consumer needs, consumption rates impacted by an influx of refugees in the country.

According to a report by the Global Agricultural Information Network (GAIN) of the USDA, the country’s rice production is projected at 3.7 million tonnes for the year 2018/19.

Rice production may not be in a position to address increasing consumer wants even as demand is seen to increase.

“Rice imports (mostly parboiled rice from Thailand and India entering through informal cross-border channels) are expected to increase by about 12% to 2.9 million tonnes in 2018-19.”

Increases in imports are expected to feed a number of people displaced as a result of Boko Haram insurgencies as well as a number of pastoralist-farmers conflicts in Northern Nigeria, the report said.

Wheat consumption is projected at 5.0 million tons, a 5% increase over last year’s, domestic production remains small, at 60,000 tonnes while imports are projected to increase from 5.2 million tonnes in 2017-18 to 5.4 million this year.

Imports of wheat are projected to increase by 200,000 tons from 5.2 million

tons in 2017/18 to 5.4 million tons, domestic production remains small at about 60,000 tons given that produced wheat is not economically suitable for milling wheat flour for producing bread, spaghetti in urban areas.

Corn imports are expected to increase 40% to 550,000 tonnes attributed to growing domestic demand for animal feed coupled with increasing foreign investment in the sector.

Nigeria’s animal feed sector is estimated at US$2 billion but remains underdeveloped mostly due to high production cost.

Maize and soybeans are the major components of animal feed while groundnut, sorghum, cassava, cereals, fats and oils are also used for animal feed but in smaller quantities.