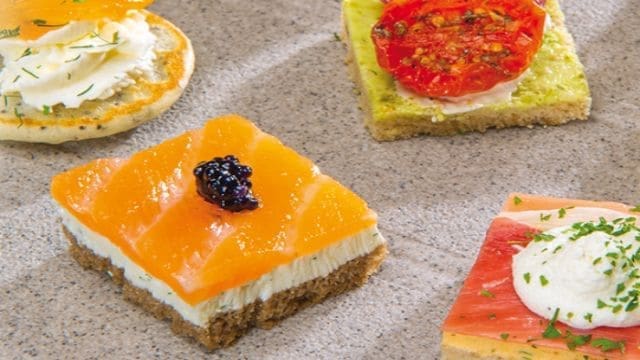 SWITZERLAND – Arytza, the Swiss-Irish food group announced it has appointed Gregory Sklikas, former executive at Unilever and FrieslandCampina as new CEO for Europe effective May 2018.

Gregory will succeed Dermot Murphy who’s stepping down, having served in the position for 20 years.

He spent his career at Unilever for 14 years and 11 years at FrieslandCampina, with experience at various management positions in the food and drink industry.

Before the appointment he served as Chief Operating Officer, EMEA based in the Netherlands, and he previously led the company’s South East Europe and Greek operations.

He is also said to have held full P&L responsibility for US$4.92 billion sales, 10,000 people, 14 operating companies, overseeing 35 countries and 21 factories in the region.

“Dermot has provided great leadership and support during a period of significant change and transition for the Group.

I would like to express my sincere thanks and appreciation to Dermot for his invaluable contribution to ARYZTA throughout his 20 years’ service and wish him well in his future endeavours.

At the same time, I want to welcome Gregory who brings a wealth of experience and achievement across the food sector in Europe,” said ARYZTA CEO, Kevin Toland.

In its most recent financial results, it posted a revenue drop of 6.3% to US$2.19 million related to inability to perform in the North American business.

Commenting on his appointment, Dermot said, ‘In my 20 years in ARYZTA I have had wonderful experiences and have fully enjoyed my time working with the ARYZTA teams both in Europe and across the Globe.

I wish Kevin, his new management team and everybody in ARYZTA much success for the future.’