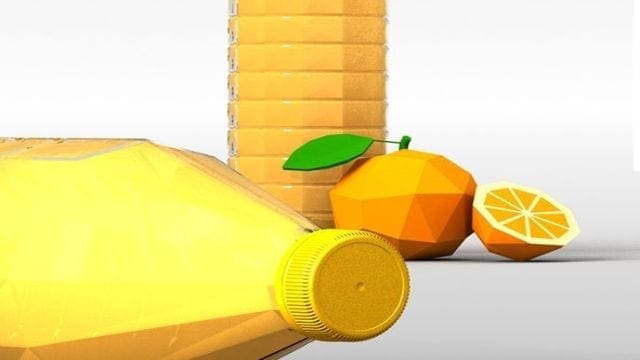 SPAIN – United Caps Luxembourg S.A., designer and producer of plastic caps and closures has acquired the Spanish manufacturer of closures, Embalatap for an undisclosed sum.

United Caps said the acquisition expands its product portfolio especially the edible oil category since it relates to closures used in the Southern European market.

The acquisition will not affect employees from Embalatap as they’ll be integrated into the United Caps family, as it plans to maintain the existing manufacturing location in Sopelana, Spain.

Embalatap’s product line including its mono piece and hinge models for PET 29/21 neck finish as well as regional specialities like the 32 mm and 42 mm closures for edible oils will be marketed under the United Caps brand.

According to the report released by the company, Embalatap has a turnover of US$6.92 million and 30 employees, having been founded in 1973 in Sopelana, Spain.

“We are pleased to be joining the UNITED CAPS family,” said Oscar Rojo, managing director of Embalatap.

“As a market leader in caps and closures, UNITED CAPS brings us additional market reach, an expanded sales capability and a great support infrastructure, while our line of closures, especially for edible oils, extends UNITED CAPS’ portfolio in this lucrative market.

We look forward to continued growth as part of UNITED CAPS.”

Its range complements well to United Caps operations in innovative caps and closures for the food and drink industry to meet customer needs for exceptional appearance and ease of use both in the filling line and for the consumer.

“By incorporating Embalatap solutions into our portfolio, we give customers a one-stop shopping experience for a broader range of closure solutions,” stated Benoît Henckes, CEO of UNITED CAPS.

“Since there is virtually no overlap in customers or product lines we don’t anticipate discontinuing products from either company in the near term.”

In 2015, United Caps rebranded from Procap Group and since then the company said has achieved high single digits growth and in 2017, it recorded high sales of US$169.4 million.