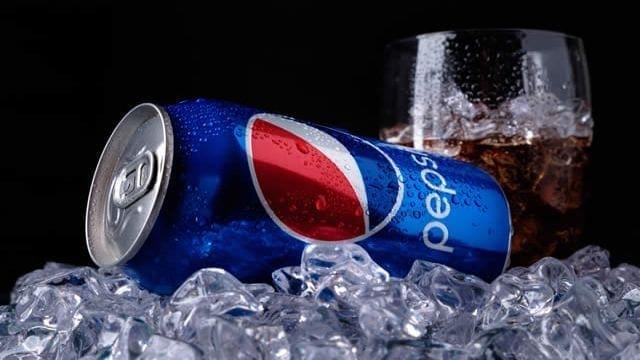 The new plant will exclusively be used to produce cottage cheese and yogurt products for the company’s Agusha and Chudo Detki brands.

In 2016, PepsiCo began construction of the new plant which it then said will allow it increase the production of baby food and expand product portfolio.

The plant will provide customers with fresh, tasty and healthy products for children made from raw milk from local farmers.

As a result, the company will increase the volume of purchases of raw milk from local farmers by 20% to 600 tonnes a day.

Commenting on the inauguration, Konstantin Sinetsky, general director of the Kubanmoloko Association of dairy industry enterprises said, “Not every region can provide a full-fledged raw material base for children’s dairy products.

In the Krasnodar Territory there is no such problem.

We grow in the production of high-quality milk.

I think this played an important role in choosing the site for the construction of the plant.”

The company recently added a new baby food production line at its infant nutrition plant in Omsk, Russia to produce drinking yogurts for babies for the company’s Agusha and Miracle Children ranges.

In a strategy to grow its presence in the region, PepsiCo introduced its Agusha range in the country in 2017.

In collaboration with Pepsi Bottling Group, PepsiCo planned on a US$1 billion in Russia over three years from 2009 bringing its then cumulative investment in Russia by PepsiCo and PBG to over US$4 billion.