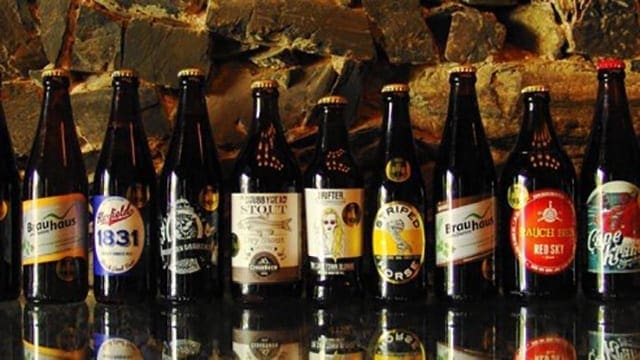 SOUTH AFRICA – Drifter Brewing Company, one of SA’s upcoming brewers has raised almost quarter a million US dollars (R3million) in funding to explore beer markets outside its home continent that is US, Europe and Asia.

Business Day reported that the company’s plans to expand its reach outside Cape Town where it is based and the funding, raised through campaign on an online platform, Uprise.Africa website will go into investments.

The funding will be used to purchase an automated bottling line for the brewery in a bid to increase production and meet export demands, according to Nicholas Bush, Drifter Brewing Company founder.

According to him, 80% of the beer the company sells is in keg form and now they look forward to selling more bottled beer and in future open up several Drifter bars across the country.

“We’ve been wanting to do this style of funding for a long time so we were very excited when the Uprise.Africa platform came out.

It truly is the community and the people who support the Drifter brand that keeps us growing,” said the company.

The brewery is known for its creative flavours and brews, including one that uses peanut butter and another that uses sea water.

The campaign attracted 137 investors who raised more than US$236, 910 promising a great future for equity crowd-funding in the South African country.

Drifter company was founded by Nicholas Bush in 2015, has grown to distribute to more than 360 stores in SA and employs 14 people.

It exports some of its products to Zimbabwe and Namibia and plans to expand forex with further exports outside Africa.

The expansion and urge to push its business into global market is coupled with a competitive nature of the company, keeping its branding current and competitive.

Its beer varieties include Stranded Coconut and Legend Lager which have taken a significant market share from larger beer brands and their expansion strategy involves partnerships to export to the USA.

They also plan on launching Drifter bars that will serve their speciality brew.