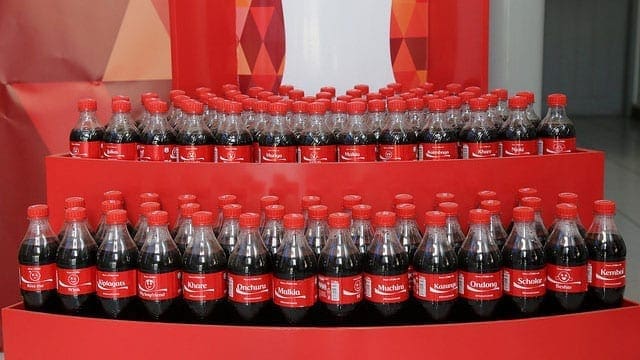 ZIMBABWE – Delta Corporation has revealed that its soft drinks category that is, its Coca-Cola operations is facing challenges relating to shortage of foreign currency in the country since it relies mainly on imported raw materials.

Including its Chibuku Super operations, the company said it was hit hard by the prevailing forex shortages as Zimbabwe suffers weak economy thus realising little from exports.

Challenges include inability to secure hard currency for critical imports such as spares, raw materials and equipment.

Speaking on the matter, the country’s Vice President reiterated government’s efforts to address the challenges by making it easy to do business and increase availability of hard currency, reported the Herald.

To revert the situation, he said the Reserve Bank of Zimbabwe (RBZ) had secured lines of credit from the PTA Bank and Afrexim bank to ease shortage of cash and address forex shortages in the country.

According to her, the company was unable to get hard currency for importation of resin, used in manufacturing PET soft drinks containers for its Chibuku Super.

“We are facing foreign currency challenges for our operations as Delta.

We are facing serious challenges importing concentrates for our Coca Cola business.

We import the concentrates from Swaziland and need the forex to pay suppliers. We also import resin for Super Chibuku product.

We need US$2 million per week to support both Chibuku Super and soft drinks business,” she said.

Natbrew Plc’s revenue registered a 21% growth for the quarter on improved product supply.