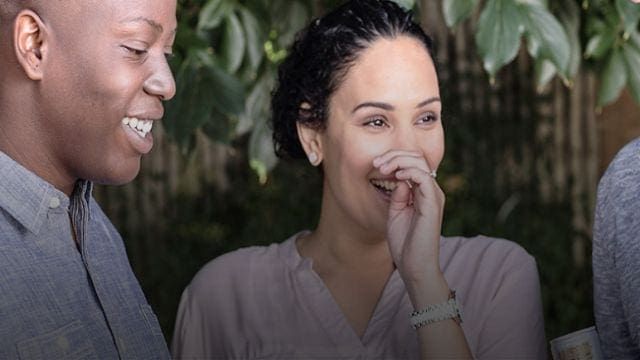 SOUTH AFRICA – The bid by Pioneer Foods to a majority stake in Heinz Food SA has received a greenlight from South Africa’s Competition Commission on condition that no jobs are lost as a result of the merger.

The commission elaborated that the deal would impact on employment thus the companies were required not to retrench any unskilled employees or employees with a qualification Grade 12 within two years of the merger being implemented, according to Just-Food.

“Although certain skilled and semiskilled employees are likely to be retrenched as a result of the proposed transaction, the commission further imposed a condition that this number should not exceed 27,” said a statement from the commission.

The merger was approved unconditionally in 2003 to form Heinz SA, a joint venture between the two companies and since then Pioneer Foods has been the majority shareholder.

In November 2017, Pioneer Foods announced that it will acquire the outstanding 50.1% in their joint venture with Kraft Heinz, the US based food giant to become its wholly owned subsidiary.

“By acquiring full ownership of Heinz Foods SA, we look forward to the further growth and development of the portfolio that includes a range of number one or two brands in their respective categories.

“We will continue to work with Kraft Heinz to support the expansion of the Kraft Heinz brands in South Africa,” said Tertius Carstens, Pioneer Foods’ chief executive.

As a result of the transaction, the two will enter an agreement with Kraft Heinz with Pioneer mandated to manufacture and distribute Heinz tomato ketchup products, HP & Lea Perrins products among other products.