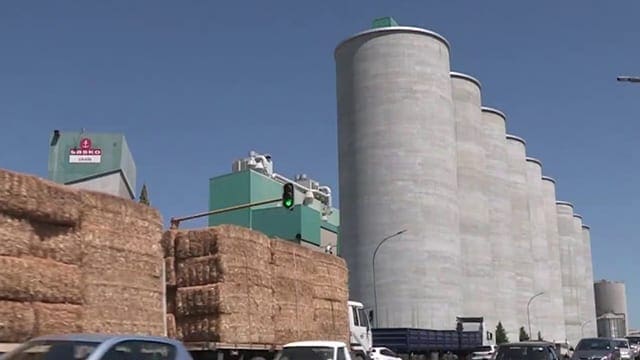 USA – Seaboard Corp, the diverse multinational agribusiness and transportation conglomerate has posted operating income of US$11 million, a 36% decline for the Commodity Trading and Milling (CT&M) segment on lower corn and soybean meal sales prices and volumes.

In the first quarter ended March 31, net sales increased by 8% to US$786 million reflected on higher sales prices for wheat sales to third parties and higher volumes of sales to affiliates and third parties.

According to the company, the decrease in income for the three-month period primarily reflected lower margins on affiliate and third-party sales, primarily on corn and rice commodities and higher selling, general and administrative costs.

Seaboard maintained a positive outlook for 2018 with a positive operating income despite challenges faced in the segment including worldwide commodity price fluctuations, uncertain political and economic conditions and volatility in the commodity markets.

Profits were boosted by mark-to-market accounting to its derivative instruments which earned US$6m and US$4m for the three-month periods of 2018 and 2017 respectively.

In the first quarter, Seaboard indicated that it invested US$36 million in property, plant and equipment of which US$5 million was for the CT&M segment including replacements of machinery and equipment, and general facility modernizations and upgrades.

The US based Seaboard Corporation through its CT&M segment agreed to acquire Groupe Mimran’s flour milling and associated businesses in Senegal, Ivory Coast, and Monaco in a total consideration of US$330 million in the first quarter.

This was part of its strategy to expand its milling business in Africa.

The acquisition saw Seaboard operate grain businesses, including 18 wheat flour milling operations in 41 locations across 22 countries in Africa, South America, and the Caribbean.

“With this business, the CT&M segment expects to increase Seaboard’s flour and feed milling capacity and annual grain trading volumes,” the company noted in the filing.

“Also during the first quarter, Seaboard’s CT&M segment invested total consideration of US$18 million for a 50% non-controlling interest in a grain trading and flour milling business in Mauritania.”

Seaboard said in the filing it has budgeted capital expenditures totalling US$202 million for the remainder of fiscal 2018, including US$36 million for milling assets and other improvements to existing facilities and related equipment.