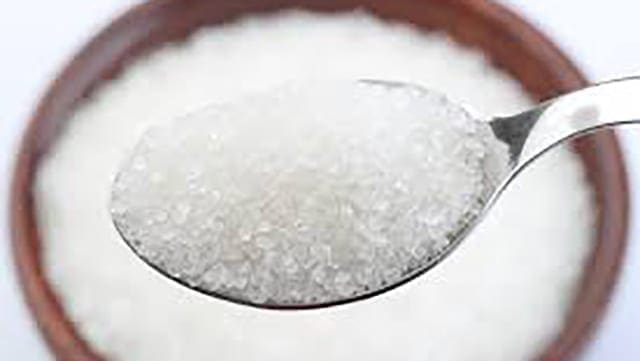 BELGIUM – New study by the International Sweeteners Association (ISA) has shown that the use of low-calorie sweeteners in beverages or food does not increase or suppress one’s appetite.

According to the research, use of low-calorie sweeteners by consumers can help reduce overall energy and sugar intake, and thus be helpful tools in calorie control and weight management, that is in a calorie-controlled diet.

While some past studies argue that low calorie sweeteners could hypothetically affect appetite making a person eat more when compared to water, ISA says low calorie sweetened beverages and water do not differ in their impact on calorie, sugar and sweet food intake, after acute or longer-term consumption.

This is not the first time use of low-calorie sweeteners is marred with controversies.

The Canadian Medical Association Journal claimed that people who regularly consume low-calorie sweeteners such as aspartame, sucralose and stevioside tend have a higher risk of long-term weight gain, obesity, type 2 diabetes, hypertension and heart disease than those who don’t.

“Our study clearly demonstrates that consumption of low calorie sweetened beverages [in practice, zero calories], has no negative impact on dietary behaviour compared to water, neither in the short nor in the long term,” said Professor Marc Fantino, key investigator in this research in an interview with ISA.

In a new clinical trial in a sample of 166 healthy French adults carried out by Fantino et al2 which examined the short- and longer-term effects of low calorie sweetened drinks versus water on appetite and food intake in ‘naïve’ consumers, high daily consumption of low calorie sweetened beverages at meal times did not modify their total energy intake compared to the same consumption of water.

According to ISA, the controlled trial was vital since it provides evidence in response to the questions raised around the use of low-calorie sweeteners by people who are not frequent consumers and its impact on appetite, the desire and consumption of sweet foods, when compared, for example, to water.

Following both acute and longer-term exposure, no increase in selection and consumption of sweet foods and no effect on appetite, hunger, fullness, and desire-to-eat ratings, compared to water the study shows.

“Contrary to what is frequently claimed, with regards to the effects of intense sweeteners on eating behaviour, ‘sweet does not necessarily call for sweetness’,” said Fantino.

This analysis however, supports previous studies which have shown that consumption of diet drinks, when substituted for caloric beverages, is associated with lower calorie and lower added sugar intake overall.