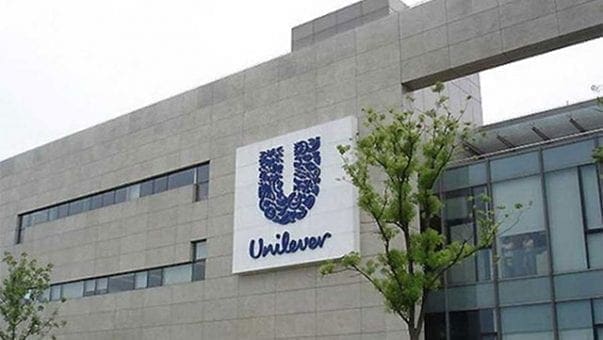 According to Vanguard, the company also unveiled its financial report, having recorded 30% increase in turnover to US$251.59 million from US$193.34 million in the previous year, 2016, at the 93rd Annual General Meeting.

The Chairman of the Board of Directors, Nnaemeka Achebe, said the decision to divest from the spread business was largely due to the desire by the company to boost shareholders’ return.

According to him, spreads business has been underperforming globally and that the transaction would allow the maker of blue band margarine focus more on other well performing categories.

In the first quarter of 2018, Unilever Nigeria’s revenue rose 16.4% YoY to US$71.56 million, faster than Q417 YoY growth of 8.7%, reflecting volume-led revenue growth and lower operating expenses which offset higher cost of sales.

Unilever seems to be making a stealthy exit from its spread business that seems to be shrinking as the becoming diet-conscious consumers shift from using margarine to healthier alternatives.

In September 2017, Unilever and Remgro, a South African investment holding company announced a US$900m deal that saw Unilever trade its spreads business in southern Africa for Remgro’s stake in its South African subsidiary.

As parts of its business plan reshuffle it announced in April last year, Unilever unveiled plans to sell its spreads unit following an unsolicited US$143 billion takeover offer from Kraft-Heinz.