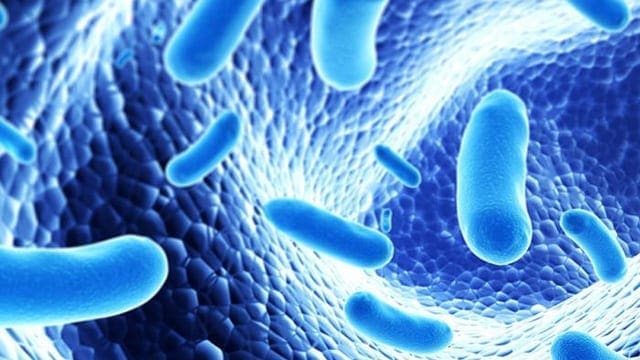 DENMARK – Chr. Hansen A/S, the global bioscience company has completed a clinical trial using a carefully selected probiotic strain that protects the gut against side effects caused by painkillers.

The company said the trial which used capsule endoscopy to reveal GI damage, has reached both the primary and secondary end-points of trial indicating ability to combat effects from specifically acetylsalicyclic acid (ASA).

“The clinical trial identified that participants taking the probiotic experienced a significant defence against GI damage caused by a widely used household painkiller compared to those who took the placebo.

This indicates a clear protective effect from the strain – both in terms of the reduction of intestinal damage and the number of ulcers caused,” explains Johan van Hylckama Vlieg, Vice President of Microbiome & Human Health Innovation.

The household painkiller is an NSAID (non-steroidal anti-inflammatory drugs), which are some of the most widely used pharmaceuticals in the world.

It is reported that low-dose use of the NSAID ASA is recommended for its cardiovascular-protecting properties4 and is today prescribed to 80% of those with an elevated cardiovascular risk profile.

Although more than 50 million adults take such drugs regularly in the US, regular use of NSAIDs can have side effects.

While ASA is used to relieve pain, fever, and inflammation some of its side effects include heartburn or indigestion, mild-to-moderate abdominal or stomach cramps, pain, or discomfort, buzzing or ringing in ears and bleeding.

Chr. Hansen has identified a trio of trends in the untapped market, combining functional dairy for gut health, a shift seen with the health-conscious consumers.