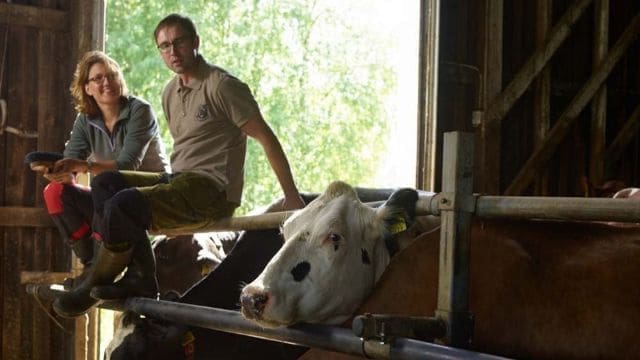 Alongside the launch, the company has opened its Valio China head office in Shanghai with a focus on serving the Chinese market through innovation and high quality dairies.

Valio said with more than 30 years of presence in China, the capabilities of the new office and unit will help build its global sales, marketing and services networks, and reinforce its overall competitiveness and influence both in the Chinese market and globally.

“In 2008 Valio created a dedicated office in Shanghai. Today we officially established our China head office.

Right now, there is good momentum in the Chinese economy; we do hope that our China head office can write the next chapter for Valio in China.”

China’s prospective dairy industry is expected to reach US$76 billion by 2022 having grown significantly to US$59.04 billion in 2017, according to Euromonitor.

Yogurt and cheese markets are experiencing steady high value retail sales growth even though annual per capita volume consumption for major dairy products remains low compared to other countries such as US and Japan.

Commenting on the matter, Zhou Hai Ying, Deputy Head of the People’s Government of Shanghai’s Jing’an District said China was a vital and potential market for Finnish dairy companies given their strengths in high quality of products, health and welfare of production animals.