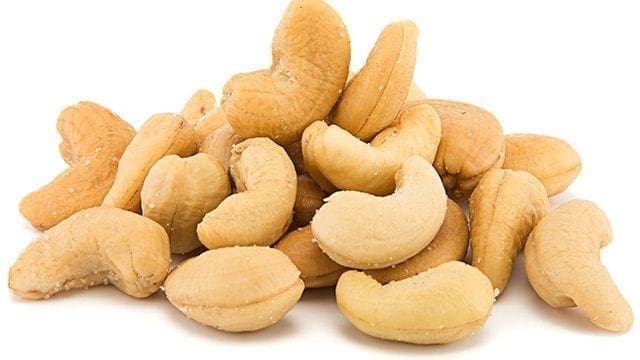 GHANA – Ghana is planning to establish the Cashew Development Board by the end of June this year with a mandate to regulate the cashew industry, reports GNA.

Making the announcement, Ghana’s president Nana Addo Dankwa Akufo-Addo said his government recognised the contributions of farmers in the region towards the achievement of national food security.

He added that his government through the Ministry of Food and Agriculture, would supply 2,775,000 cashew seedlings to be planted on 13,400 hectares of land across the country.

900 Agricultural Extension Agents would be engaged to provide technical support to the cashew farmers and 15% of the resources under the Planting for Food and Jobs (PfFJs) Programme were being invested in the Brong-Ahafo region.

During the event, farmers and leaders appealed to other stakeholders in the industry to ensure a standard market price for cashew.

The president launched the 10-year Cashew Development Plan in Wenchi in February this year, a plan aimed at diversifying the country’s agriculture.

The plans complement a commitment he made in 2016 to shift the agricultural sector from the over-reliance on the production and export of cocoa.

He then noted the over-reliance on cocoa was in contrast with its neighbour Cote d’Ivoire which had succeeded in diversifying its agriculture, including the production and export of other cash crops and as a result, earned that country some $12 billion from the export of agricultural produce in 2015.

“The Programme is expanding its focus not only to the production of staples but also to the development and production of some selected crops such as cashew, oil palm, rubber, shea nut, cotton and coffee, for good reason,” he said.

The President noted that two out of the top five cashew producing and exporting countries can be found in West Africa, that is, Nigeria and Cote d’Ivoire, countries that have the same geography and topography as that of Ghana.