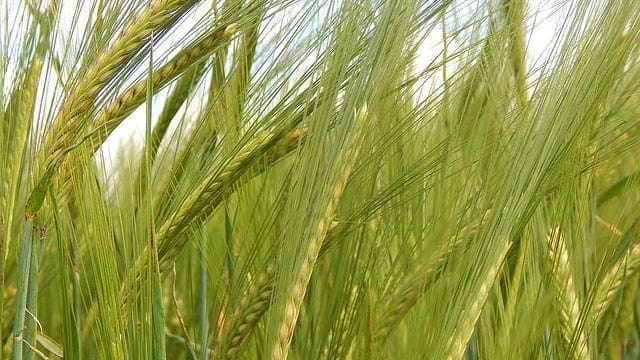 ZIMBABWE – The Grain Millers Association of Zimbabwe (GMAZ) has announced that it will be importing 150,000 tonnes of wheat upto November to avert market shortages that would rather be experienced in a short while.

The millers said the country was left with 90,000 tonnes, only enough to provide two months’ supply but more wheat was on the way to remedy the insufficiency.

The cereal purchase deal will conclude with the arrival of a delegation of Canadian wheat traders in Zimbabwe in two weeks’ time, reported the Herald.

Following President Mnangagwa’s intervention with a number of wheat traders in Europe and North America, the millers visited Canada to engage top wheat producers and suppliers together with several farm visits.

GMAZ chairman Tafadzwa Musarara said that they will also procure 200,000 tonnes of wheat in December 2018 and full year of 2019.

Last year, Zimbabwe produced over 200 000 tonnes of wheat under the Command Agriculture programme which millers are said to have bought it all.

Zimbabwe is in a drive for import substitution and since wheat is second most important cereal after maize in the food security category, the government has gone on to encourage local production in a bid to achieve forex savings.

The Herald reports the national annual wheat/flour requirement is about 350 000 tonnes and over the years Zimbabwe was producing less than a quarter of that.

Wheat flour is important in the baking of various products such as bread, buns and cakes and given the high demand and the current deficit, Musarara said millers will sign a five-year deal with the Canadian delegation if at all the September deal goes through.

“We want to make a five-year deal with Canada. And it will be one of the biggest purchase by Zimbabwe from Canada,” he said.

As a result of foreign currency shortages, some millers said they owe various suppliers foreign debt who in turn cut the supplies forcing them to opt for low protein wheat from Russia, Poland and Turkey.

Due to improved relations the millers said the country is now buying from Europe, America and Canada.