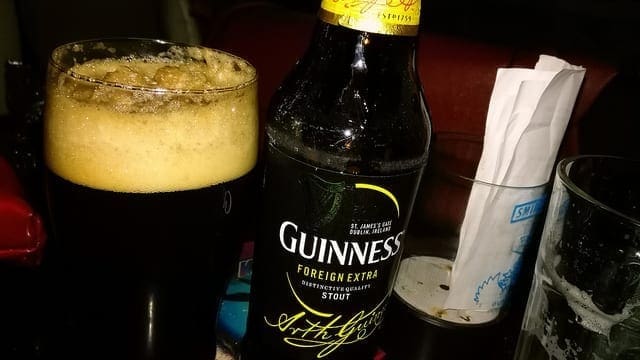 KENYA – Alcohol manufacturers in Kenya have agreed on new advertising rules in their marketing campaigns that aim to discourage underage drinking, according to Business Daily.

Along the new rules, the Alcohol Beverages Association of Kenya launched a code of conduct for members who may risk penalties if they fail to adhere to the new advertising measures.

They agreed to drop the use of models aged below 21 years in their marketing campaigns and curb instances where young people of 18 years and below are used as models in alcohol adverts.

The association encouraged adoption of the fresh promotion rules to ensure what’s going into the market promotes a more responsible role of alcohol in the society.

Members of the association include East Africa Breweries Limited, Heineken, Kenya and Kenya Wine Agencies, who said they were considering withdrawing sponsorship for corporate social responsibility activities targeting people under 18.

This comes even as governments around the globe turn to draft alcohol policies that look not only to protect the underage but also require for evidence-based cancer warnings on all alcohol advertising.

The Kenyan government announced a proposed National Alcohol which states that the minimum legal age for handling, purchasing, consumption and selling of alcohol shall be 21 years.

The association indicated that the regulations were in line with the manufacturers’ quest for self-regulation as well as curbing ills such as drink driving, underage drinking and alcoholism.

“Our marketing communications should target only adults and never target those younger than 18 years.

Issues around drinking of alcoholic beverages in Kenya revolve around societal standards, whether cultural or legal but the number of the underage has caused an alarm over the years.

According to an Ipsos Synovate research, while 33% teenagers drink alcohol at homes, 12% drink in public places raising an eyebrow over licenced retailers selling alcohol to teenagers.