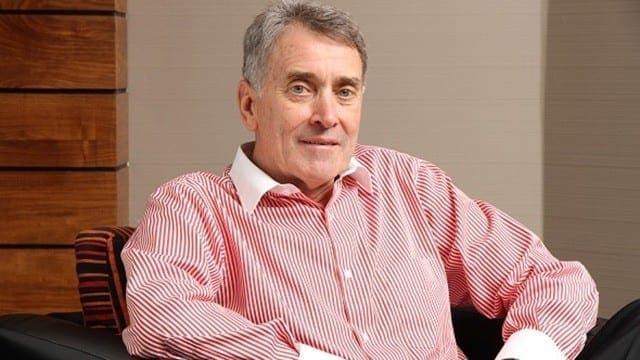 UK – Famous Brands, the JSE listed quick service brand has closed a premium burger restaurant in the UK, saying that it has set funds aside in case it decides to close another five outlets in the market, reported Business Day.

The group said that it was expecting to report a US$9.21 million operating loss from the Gourmet Burger Kitchen (GBK) business it acquired for 120 million euros in 2016, partly funded by debt.

It also plans writing down US$5.5million impairment of GBK’s property, plant and equipment and an additional US$2.63 million provision for GBK’s property related expenses.

This amounts to provisions worth US$2.64 million for potential store closures in the market.

“In the current environment in the UK, store closures are unfortunately going to be a feature of the landscape, so we’ve been prudent and provided [but] we’re not rushing out to do it,” said Famous Brands CEO Darren Hele.

With the business having a net debt of US$168.01 million, the group decided not to pay a dividend for the year ended February, in which profits fell even as revenues rose 23% to US$560.05 million.

According to Hele, Famous Brands would probably resume dividend payments once it reduced debt to two times earnings before interest, taxes, depreciation and amortisation.

She added that the group was working on improving GBK’s food delivery offering, making its “understated” street-facing restaurants more attractive and visible, and revamping some mall outlets.

GBK is said to have done well until 2017 when the UK market became challenging with lower consumer confidence ahead of Brexit, rise of online food delivery and intense competition in the premium burger segment.

“I don’t think GBK is going to be hugely profitable at least for another couple of years, and even when they do turn that business around, UK margins compared to SA’s margins are chalk and cheese,” said Vestact portfolio manager Michael Treherne.

The company said they were confident to ensure they get to a break-even point by the end of this year.