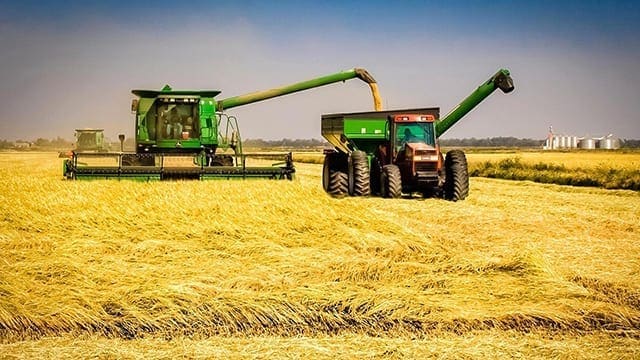 ASIA – The International Finance Corporation (IFC), a member of the World Bank Group and Myanmar Rice Federation (MRF) have signed a memorandum of understanding to support sustainable growth of Myanmar’s rice industry.

The partnership made by a collaboration with Australia, United Kingdom and Japan aims to accelerate changes in the industry through development, improvement, and promotion of milled rice standards and paddy grading system.

In the long-run, IFC said the joint efforts will lead to improved rice production, increased export volumes, and better livelihoods for millions of farmers.

IFC said given the potential in Myanmar’s rice industry, it will assist the country improve its milled rice standards and paddy grading system.

In a way to improve exports, the partners said they will form a technical working group mandated to lay down and establish the rice standard from other countries and review the demand in the Myanmar rice market.

The group will also be responsible for guiding international rice buyers in buying high quality rice by promoting the standard and rich quality of the rice.

According to IFC, rice is the most important in Myanmar’s agricultural sector and accounts for 40% of gross agricultural output and 13% of overall gross domestic product.

Myanmar expanded its export market in the year 2017/18, having exported more than 3 million metric tons of rice and broken rice, worth more than US$1 billion to 57 countries, the highest recorded in 70 years.

“With its industry expertise, IFC is well-positioned to help Myanmar strengthen the country’s growing rice market and become a leading rice exporter in Asia, thus improving livelihoods of millions of farmers and contributing to the nation’s economic growth,” said Vikram Kumar, IFC Country Manager for Myanmar.

“Besides working with MRF on rice standard improvement, we will support the country’s key stakeholders to boost rice production and quality. This will prepare the sector to respond to global market opportunities and better participate in the value chain.”

MRF Chairman, U Chit Khine welcoming the partnership said target to export 4 million metric tons of rice and broken rice by 2020/21, all to deliver on the National Export Strategy where rice was identified as a key focus.

The move cements a long-time partnership between IFC and MRF who in April last year collaborated to review Myanmar’s existing rice standards with a deliberation the need to adopt improved milled rice standards to effectively compete with other exporting countries, in view of Myanmar’s targeted increases in rice export.