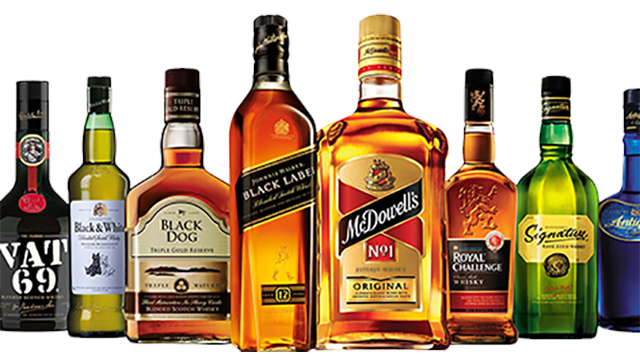 Chandrashekar, who has held regional CFO roles in both EMEA and North America will report to Diageo North America president, Deirdre Mahlan.

FoodBev reported that Chandrashekar has held various senior positions over a 20-year career in the food and beverage industry, and has operated Asia, North America, Europe, the Middle East and Africa (EMEA).

She succeeds Jakob Ripshtein, who has left the company to return to his home in Canada and speculations has it that Ripshtein has joined Canada-based medicinal marijuana company Aphria, as chief commercial officer.

I very much look forward to welcoming her to Diageo and partnering together on delivering our performance ambitions.”

Her appointment comes after Diageo made changes to its North American business leadership.

According to Diageo, Pilkington has a long history with Diageo over the course of a 24-year career with the company that has seen him lead its marketing and innovation business in Australia, Latin America and the Caribbean and, prior to his current role, as leader of the company’s global vodka, rum and gin category.

“We are delighted to welcome two of Diageo’s most talented and experienced senior leaders to North America,” said Deirdre Mahlan.

“Claudia and Ed have both played critical leadership roles in the recent transformation of our Europe business, and both bring world-class multi-market experience that will help drive their respective functions forward.”