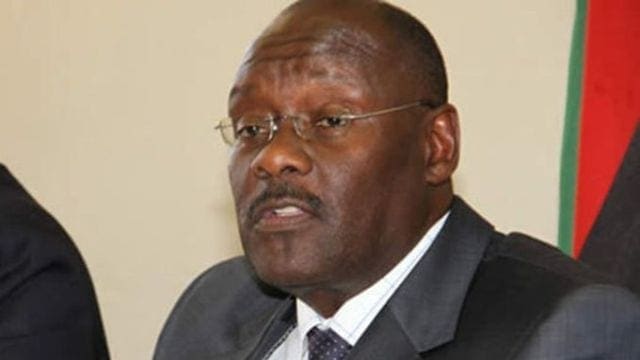 ZIMBABWE – Zimbabwe will import crude edible oil worth US$200 million this year to supplement local production and meet national demand which stands at 300, 000 tonnes for both oil expressers and domestic consumption.

The country is reported to have harvested only 50,000 tonnes of soya beans despite of the growing demand and consumption.

While oil expressers alone require 150,000 tonnes to meet their demands, Zimbabwe managed only 30,000 tonnes of last year, prompting it to import soya beans worth US$172 million.

Although the amount of soya to be produced by farmers is yet to be established, Oil Expressers of Zimbabwe (OEAZ) president Busisa Moyo mentioned a figure close to 50,000 tonnes, requiring the country to import an additional 250,000 tonnes.

According to him, the country will import crude oil as soya beans stocks remain very low despite harvesting time to supplement the national demand.

“Given the current price of $780 per tonne, the country is expected to use close to US$200 million on the importation of crude oil to produce edible oils,” said Mr Moyo.

He said that based on the newly gazetted soya prices which likely would promote production; local farmers would earn US$39 million.

The government is said to be mobilising US$200m to fund soya beans production under Command Soya programme, as Zimbabwe requires US$156 million to produce 2m litres of cooking oil, according to the Herald.

The Command Soya is a government initiative chaired by the office of the president to increase local production as well as cut on imports.

Under the scheme, Sakunda Holdings in collaboration with CBZ, Ecobank and Barclays will provide US$48 million in funding for soya bean production.

In Zimbabwe, soybean produces 30% of cooking oil and its oil-cake, a by-product of oil extraction sold to livestock feed manufacturers