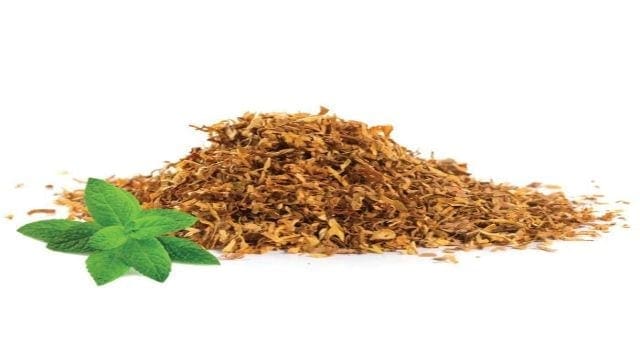 NIGERIA – The Federal Government of Nigeria has announced that the excise duty rates on alcoholic drinks and tobacco approved by President Buhari kicks off on Monday 4 June 2018.

The Vanguard quoted the Minister of Finance, Mrs Kemi Adeosun who said the new excise duty rates would spread over a three-year period from 2018 to 2020 in order to moderate the impact on prices of the products.

According to her, the new duty rates on tobacco and alcohol will help raise the government’s fiscal revenues, also reduce health hazards associated with tobacco-related diseases and alcohol abuse.

The amendment on excise duty targets alcoholic beverages including wine, beer and spirits as well as tobacco.

Announced in March by the Minister, the new duty subject tobacco producers to a 20% tax, as well as an additional “per stick” charge while for alcohol manufacturers, the standard 20% rate has been replaced by a tax per centilitre, set at specific rates for beer, wine and spirits.

The government’s approach also aims at fostering consumer confidence, provide regulatory clarity and prioritise safety, to reinforce the mandate of the CPC council.

Although the move was hailed from environmental lobbies, it received criticism from the Manufacturers Association of Nigeria who through its president Dr Frank Jacobs expressed fears that the proposed hike may lead to close of factories and loss of jobs in the country.

“We applaud the federal government for making tobacco products priced beyond the reach of our kids and the poor who are unfortunately targeted by the tobacco industry through their cheap but lethal products.

Though Nigeria is the highest alcohol drinking country in Africa, it has a low tax level on tobacco and alcoholic drinks prompting intervention from ECOWAS and International Monetary Fund (IMF) which in its 2017 mission report advised Nigeria to raise the excise duty on a stick cigarette to US$0.014, that is five times the approved amount.

“The low tax level prevails even though Nigeria is the highest alcohol drinking country in Africa and leads the top 10 largest beer drinking countries,” said IMF in a statement.