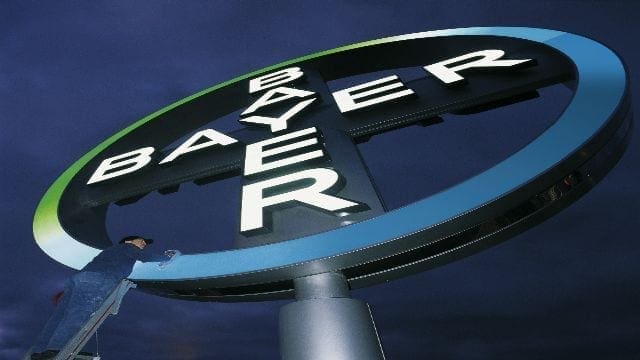 GERMANY – Bayer, the multinational, pharmaceutical and life sciences company has said that it plans to drop the ‘Monsanto’ brand name as it looks forward to completing the acquisition of the US seeds giant on Thursday this week.

The US$63 billion acquisition of Monsanto will form the world’s largest giant in chemical and biological crop protection products.

All the acquired products and assets from Monsanto including seeds business will now bear Bayer’s name.

For a long time, Monsanto has been a target of anti-GMO activists as its activities including genetic modification of genes in seeds were critically opposed by environmentalists.

But Bayer executives insisted that Monsanto’s practices including genetic modification of seeds and deployment of ‘crop protection’ technologies like pesticides, were vital to help feed a growing world population, reports AFP.

Monsanto is said to have considered changing its name in the past and that its employees ‘are proud of the company’s products and their relationships with their customers’.

The name change will not occur on the completion of the bid on Thursday and according to Monsanto spokesperson Christi Dixon, Monsanto will operate independently from Bayer for an interim period while Bayer completes the sale of some of its businesses to BASF.

She said, during this time it will be business as usual for their Monsanto, including the company name.

“We’re extremely proud of all we’ve accomplished as Monsanto, and are eager to continue to accelerate innovation in agriculture as we look forward to a future under Bayer,” said Dixon.

According to Bayer, the acquisition would double its agriculture business, with a special focus on health and nutrition.

The transaction is expected to result in annual synergies of US$1.2 billion starting in 2022, with 80% of those savings coming on the cost side and according to Bayer Crop Science President Liam Condon, the companies will save significant amounts on software licensing and consolidation of offices.

Bayer also looks forward to generating significant value, generate a positive contribution to core earnings per share starting in 2019 plus a double-digit percentage contribution from 2021 onward.

Bayer said it has received all the required approval from regulatory authorities and the conditional anti-trust approval by the US Department of Justice grants it the opportunity to initiate integration of Monsanto upon the completion of divestment to BASF.

Concerns remain on the question of job loss because of projected ‘synergies’ coming from the merger between the two companies.

Bayer had already announced that it would be moving employees of its Crop Science division from Research Triangle Park, N.C., to St. Louis, where Monsanto has its headquarters.

The merger also instils fear in farmers and consumers who argued that the combination would likely see three global multinationals dominate the world’s agriculture industry, casting possibility of high prices and less choice for farmers.

According to the National Farmers Union of the United States, such kind of mergers could heighten costs for farmers and limit their choice of products on the market.

What every concerned individual is waiting for is to see Bayer and Monsanto live to their promises, having pledged to deal with such arising issues.