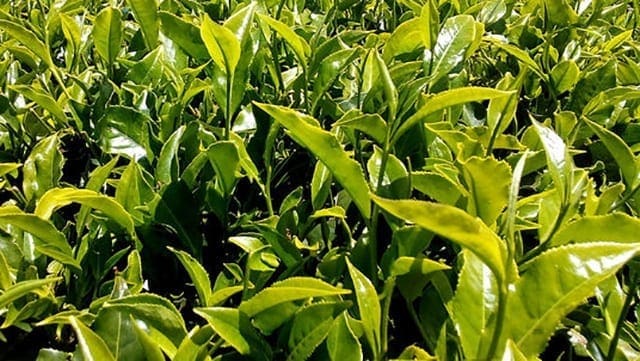 WORLD – Global tea production and consumption will continue to increase over the next decade driven by rising demand in developing and emerging countries especially India and China which have seen accelerated growth, according to a May report by FAO.

The report suggests the upward trend is attributable to a combination of higher incomes and a diversification criterion, especially in China where rather than green or instant tea, there’s been emphasis on specialty items such as herbal teas, fruit fusions and flavoured gourmet teas.

World tea production increased by 4.4% annually over the last decade to reach 5.73 million tonnes in 2016.

The massive expansion is underpinned by increased awareness about the beverage’s anti-inflammatory, antioxidant and weight loss effects, factors said to be key drivers of future consumption growth.

As international tea prices remained firm over the last decade, world tea consumption increased annually by 4.5% to 5.5 million tonnes over the decade to 2016.

In most of tea producing countries such as Asia, Africa and Latin America, growth in demand expanded significantly.

Consumption in China expanded at an annual rate of 10.1% reaching 2.1 million tonnes in 2016 India, with consumption at 1.05 million tonnes, was the second largest tea consumer in the year, accounting for 19% of the global total.

Health is one of the factors influencing tea consumption as consumers become aware of the health benefits of tea, negatively impacting sales of regular and diet soda, milk and fruit beverages.

Traditional importing countries of Europe (except Germany) and the Russian Federation have recorded a decline in consumption given the fact that European tea market is mature and per capita consumption has been declining due to competition from other beverages, particularly bottled water and carbonated drinks.

For the Russian Federation, the decline in oil prices has negatively impacted on the country’s tea imports.

Kenya, the largest black tea exporter in the world, together with China and India are projected to witness major output increases, becoming paramount contributors to world production of black tea.

Production in Kenya increased by 18%, reason for larger shipments from the country with exports reaching a record level of 436 924 tonnes in 2016, a 16% increase from 2015, as well as a strong annual growth of 3.4% in green tea exports.

Black tea consumption is projected to grow at 2.5% annually to reach 4.17 million tonnes in 2027 with the largest expansion in China.

Other tea producing countries such as Bangladesh, India, Sri Lanka, Tanzania and Vietnam are expected to record moderate growth rates.

However, consumption in Western countries, UK included is projected to be negative as black tea is receiving stiff competition from other drinks such as coffee.

Black tea exports are projected to reach 1.66 million tonnes in 2027 with positive but weak growth rates projected for Africa’s producing countries (0.91%), Kenya maintaining its leadership with an average annual growth rate of 2.89%.