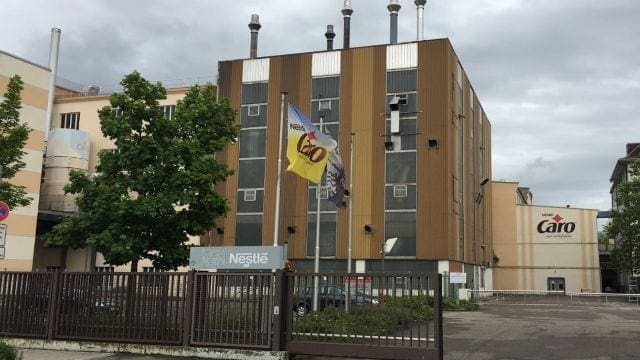 EUROPE – Nestlé, a Swiss transnational food and drink company, is set to close a production facility which produces the coffee substitute drink Caro by the end of 2018, at the cost of approximately 100 jobs.

According to FoodBev, a report in the Stuttgarter Zeitung said the production of Caro will be moved from the site in Ludwigsburg near Stuttgart to a production site in Portugal.

Nestlé said that the plant was closed due to the stagnating demand for the drink, despite the rise in popularity of other coffee and coffee substitute products in the country.

Caro is made from a blend of grains such as rye, barley, malt and chicory, and the drink was introduced to the country in the post-war period, though the popularity of the beverage has waned in the recent past.

This comes only a month after Nestlé released three new limited-edition Smarties products, which are yet to be released in Germany.

A statement from Nestlé said that the reduced demand for the drink: “Led to production volume stagnating at a low level. The site is far from being fully used”, which led to the closure.

The site also produced Orzoro for the Italian market, a coffee product made from barley.