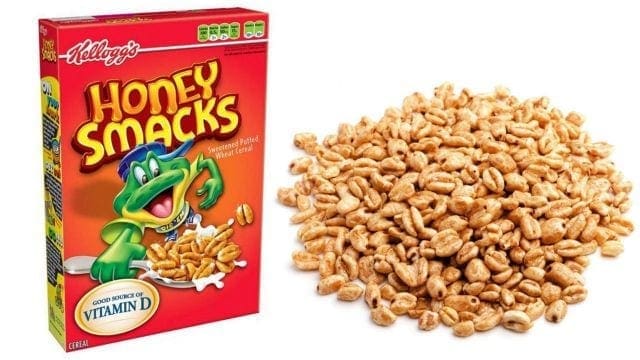 USA – Kellogg company has voluntarily recalled an estimated 1.3-million cases of its Honey Smacks cereal in the US over potential of having been contaminated with Salmonella.

According to a statement on their website, the US Food and Drug Administration (FDA) said that Kellogg has launched an investigation with the third-party manufacturer who produces Honey Smacks immediately after being contacted by FDA and Centers for Disease Control (CDC) regarding reported illnesses.

The affected products included a variety distributed across more than 30 US States with BEST if Used By Date: JUN 14, 2018 through JUN 14, 2019.

Kellogg said people who had purchased potentially affected product should discard it and contact the company for a full refund.

Use or consumption of products contaminated with Salmonella may result in serious illness and can also produce serious and sometimes fatal infections in young children, frail or elderly people and others with weakened immune systems, according to CDC.

FDA said it has asked Kellogg to put up signs saying Honey Smacks cereal has been recalled and to remove the potentially contaminated product from shelves and that it is inspecting the facility that manufactures Honey Smacks.

“The FDA is working with the company to quickly remove this cereal from the marketplace,” the agency said.

Earlier this month, Salmonella outbreak was linked to packages of pre-cut melon distributed to eight US states, but these were later recalled.

They had been distributed to stores operated by Costco Wholesale, Kroger, Walmart and Amazon.com’s Whole Foods.

The outbreak has also been linked to more than 60 illnesses and at least 31 hospitalisations in five states.