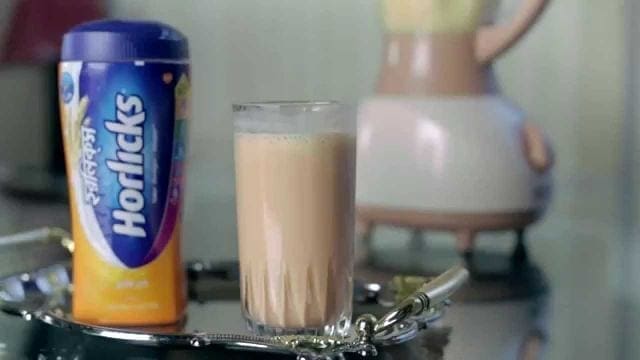 UK – Coca-Cola, the world’s soft drinks and beverage company, has made considerations to acquire malted drink brand Horlicks from UK pharmaceuticals company GlaxoSmithKline (GSK), according to the Sunday Telegraph.

It is understood both companies have held talks about a deal after GSK announced in March that it would carry out a review of the brand, while other potential bidders include Nestlé and Kraft Heinz.

Any sale would likely include GSK’s 72.5% stake in India-listed GlaxoSmithKline Consumer Healthcare, which sells Horlicks in India, and is thought to be valued at US$3.31 billion.

Founded in Chicago by British-born brothers James and William Horlick, the 145-year-old Horlicks brand now makes most of its sales in India, where the product is given as a breakfast drink to children.

“This is an absolutely extraordinary brand, with more than a century of history, particularly in India [where it is] much loved,” said GSK chief executive Emma Walmsley.

A move by Coca-Cola would see the company continue its efforts of offering healthier beverage options in India other than soft drinks.

The firm will invest US$1.7 billion in the country over the next five years as it creates a range of region-specific juice variants made from fruits native to India.

Meanwhile, Coca-Cola India announced last year that it aims to make its Thums Up cola a US$1 billion brand in the next two years as it launched new variant Thums Up Charged.

The company and its bottlers will invest to boost customer loyalty, launch new packs, expand distribution and increase manufacturing capacity in a bid to reach the landmark by 2020.

GSK, which is Britain’s biggest drugs company, was established in 2000 through the merger between Glaxo Wellcome and Smithlkine Beechman.