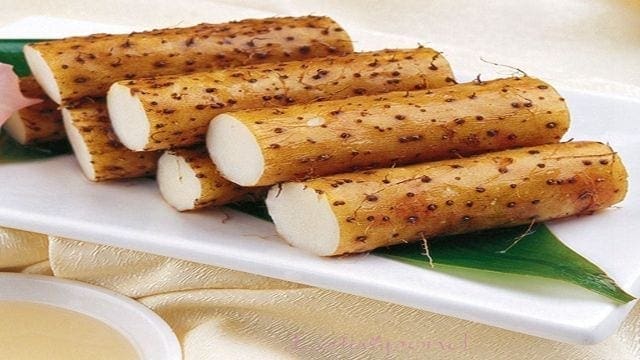 NIGERIA – The premium African news media and investment company, Footprint to Africa has invested more than US$16 million for new yam and plantain processing plants in order to enhance food security in Nigeria.

The initiative is part of plans to bridge Nigeria’s food gap as well as achieve the government’s diversification agenda for the economy, which aims to engage the agricultural production rather than dependency on oil.

According to the Guardian, the project is being carried out through the company’s subsidiary, Sinachi Farms, who would engage over 20 farmers from eight states and employ about 1500 direct staff.

For the first three years, the facility will process one million bags of one kilogramme of plantain flour and 1.5 million bags of two kilogrammes of yam flour every year with future plans to scale up production.

Speaking to the Guardian, the Chief Executive Officer of the organisation, Osita Oparaugo said, “”The plant would have the capacity of an annual turnover of about $15million.

We do not really know how much it will save the country but we do know that it will support the local economy a lot.

At least, we are sure it will employ between 1,200 and 1,350 individuals with our outgrower program.”

He noted that Africa was losing yearly to export of raw materials, stressing on the need to focus on export finished products to boost revenue and address challenges facing the region.

“Cote d’ivoire, Nigeria and Ghana are the three highest producers of cocoa in the world.

Cote d’Ivoire makes US$1.6 billion every year exporting cocoa; the United States of America makes US$20 to $30 billion a year from chocolate.

Europe has the highest of the products. They make nearly US$50 billion every year with Germany, Belgium and Switzerland with the chunk of about US$15 billion each,” he said.