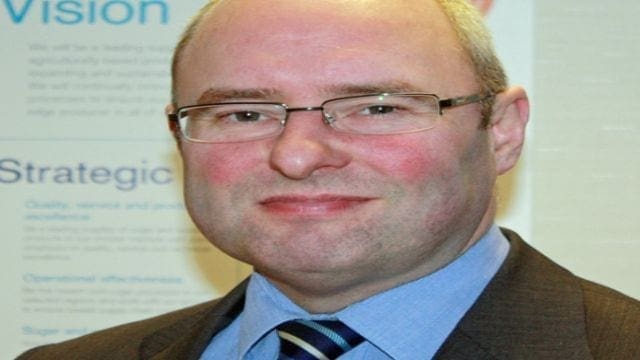 UK – 2 Sisters Food Group, a frozen retail poultry company, has announced that Richard Pike, Group CFO, has decided to leave the company to pursue opportunities outside the group following internal changes to the Finance function.

The company has recently made changes to its programme, and the business had decided to split responsibility for core financial work and M&A project activity.

As a result of these changes, Richard Pike has decided to leave the company.

2 Sisters Food Group appreciated Richard for his significant contribution including his involvement in the US$266 million Goodfella’s pizza disposal and his work on strengthening the balance sheet during his time.

Craig Tomkinson, currently Finance Director, UK & Ireland has been promoted to the role of Group CFO effective July 1st and Richard Pike will work closely with Craig to ensure a smooth handover.

“I’m delighted to be appointed CFO and relish the opportunity to support our new CEO Ronald Kers in developing 2 Sisters into the best everywhere we operate.

It’s been a privilege to have worked so closely with Ranjit and be part of the 2 Sisters growth story to date, and I look forward to this exciting new chapter,” said Craig Tomkinson.

“I am pleased to have been able to play an instrumental role in the Group’s change journey over the last 12 months.

Whilst I believe we are now heading in the right direction, I feel that now is an appropriate time for me to pursue other opportunities,” said Richard Pike.

“I would like to take the opportunity to wish Ranjit and the whole organisation all the very best with the positive change journey ahead.”