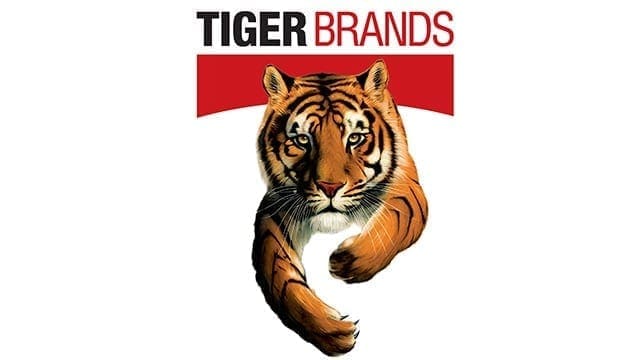 According to a Bloomberg report, plan to expand outside SA, its biggest market was hampered by the listeriosis outbreak in the past months, claimed to have originated from one of its meat processing facilities.

Speaking to Bloomberg in an interview, Tiger Brands Chief Executive Officer Lawrence Mac Dougall said the company wants to ensure the situation at home is under control before it ventures elsewhere.

The listeriosis menace began in March when the health minister Aaron Motsoaledi announced that the deadly bacterium, Listeria was traced to cold meat products from Enterprise meat factory in Polokwane South Africa.

In the half year results, 90% of its sales were from South Africa, 42% of revenues from grains, 38% from consumer brands/foods, 12% from exports and international; 8% from home, personal care and baby.

Lawrence said Tiger Brands intends to use an “on-the ground, bottom-up” model, which would revolve around the company making sure it markets and supports the products that are shipped from South Africa.

“Obviously sub-Sahara is easier to play because it’s closer, but our strategy is looking at the total Africa,” he said.

“You have to look where the trading zones have been constructed.”

“We are first looking at the country lens, then the category lens.

“What’s the size of the category, does it play to our core business and what is our ability to win?”

Reporting its half-year earnings for the six months to end March, the group noted it was set to face stiff competition in the local market for the rest of the financial year, and no meaningful recovery in its international markets.

The company saw a slow start of the year due to difficult trading environment as sales dropped 4% to US$1.3 billion compared to a year earlier.

Despite difficult trading environment, Tiger Brands managed to navigate through it as a result of improved pricing strategies, momentum from our centralized procurement hub and intensified cost control.