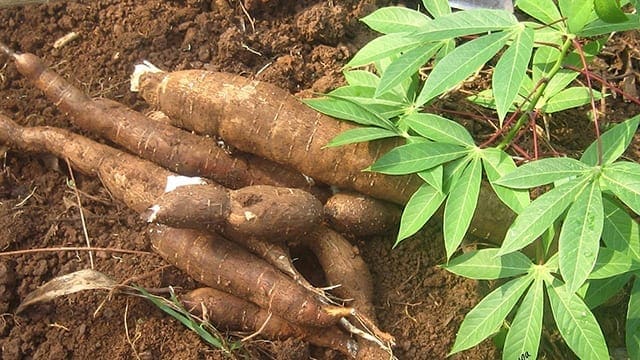 TANZANIA – Tanzania has signed an agreement with a Chinese firm, Kanton Investment Company to construct a new cassava processing factory, estimated to cost US$10 million in one of the eight districts of Tanga region, Handeni.

The deal, signed by Handeni district council was facilitated by the Tanzania Investment Centre (TIC) mandated to promote, co-ordinate and facilitate investment into Tanzania.

Its other functions include collecting, collating, analysing and disseminating information about investment opportunities and sources of investment capital, and advise investors upon request on the availability, choice or suitability of partners in joint-venture projects.

According to a statement by the agency, the factory would process 200 tonnes of cassava per day.

Kanton Investment Company said it has embarked on a pilot study by buying cassava and transporting the consignments to China.

The project aims at equipping farmers with appropriate cassava growing techniques, creating value for both their raw materials and money.

Cassava is a major subsistence crop, after maize in Tanzania and most of its production (84%) is for human consumption.

Such investments are geared towards diversifying the use of the crop through exports for foreign exchange, also its use for animal feed, alcohol brewing, and starch production.

In an effort to promote cassava production, the District Executive Director, Mr William Mafukwe said his office would ensure than a conducive environment was created for investors.

Commenting on the matter, Handeni District Commissioner, Mr Godwin Gondwe noted that the district had vast fertile land for agricultural production important to both investors and locals.

To ensure improved cassava productivity and utilization in Tanzania, the government through COSTECH, funded a 4-year project purposed at enhancing sustainable productivity and competitiveness of cassava.