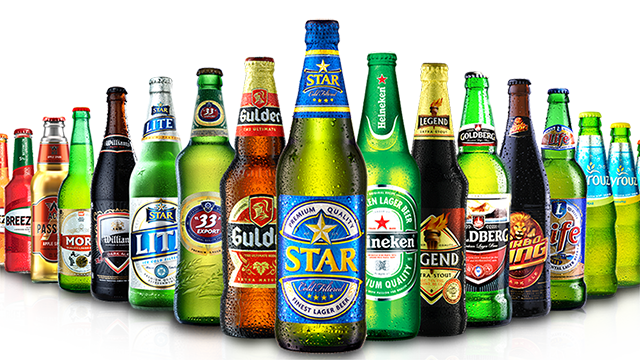 According to the minister, the government will review the new 500% excise duty, which came into effect on June 4 on locally produced alcohol beverages.

The development came in a statement signed by the ministry’s Director of Press, Samuel Olowokere last week after receiving members of the National Union of Food, Beverage and Tobacco Joint Employers and Workers Association on a Save Our Soul (SOS) mission.

The new duties, mentioned to be spread over a three-year period to 2020, would impact on prices of the products, resulting to commodity pressure on both the consumer and manufacturer’s side.

“This will save the sector from imminent collapse and forestall the consequent loss of about two hundred thousand jobs.

“You have written to the Federal Government through me that the increase in excise duty on alcohol and beverages will create job losses.

“Because once you add a new cost and pass it on, there will be consumer resistance, resulting in low patronage.

“Whereas the products coming from overseas that are being smuggled in which are cheap, will take over the market. It is a statement of fact.

“I have passed your complaints and luckily we have a listening President who wants the good of all Nigerians.

“The President will definitely ask the Minister of Finance and the economic management team to review the tariff,” said the minister.

While the move to introduce tariffs was geared at raising the government’s fiscal revenues and reduce health hazards related to alcohol abuse, scores have it that it could lead to poverty and job losses.

Mr Ngige noted that these are some of the efforts by the government to ensure economic prosperity, among them collaborating with the Custom and Excise Department to protect local industries from smuggling.

A sector of the delegation accused the tariff move to be counter-productive as it means destruction of the sector.

“It will kill investments, it is already creating palpable fear in the operators, jobs losses are looming while imported products will displace local goods for reasons of smuggling and cheapness,” said Mike Olarenwaju, acting Secretary General of the Union.

“We also appeal to you to prevent the loss of about 200, 000 jobs with the attendant economic and social consequences.

We have run to you as our last hope,” he appealed to the minister.